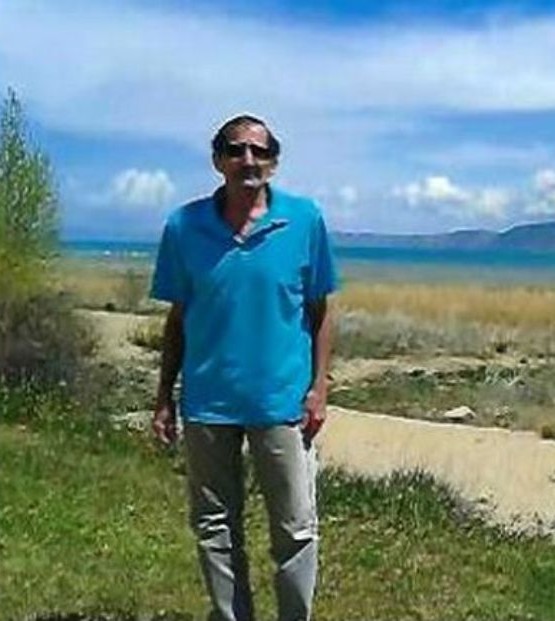 Arthur Samuel Goodman, 79, passed away July 7, 2022 at the Sublette Center in Pinedale, Wyoming.

He was a resident of Rock Springs, Wyoming for the last 8 years and a former resident of Albany, Oregon.

Arthur was born on January 16, 1943 in Los Angeles, California, the son of Milton Goodman and Ester Braznick.

He was a Navy veteran who served in the Vietnam War.

Arthur worked as a hostler for the Southern Pacific Railroad for 20 years until his retirement in 1990.

He was preceded in death by his parents Milton and Ester Goodman.

Services with military honors will be held in Oregon at a later date.

To order memorial trees or send flowers to the family in memory of Arthur Samuel Goodman, please visit our flower store.