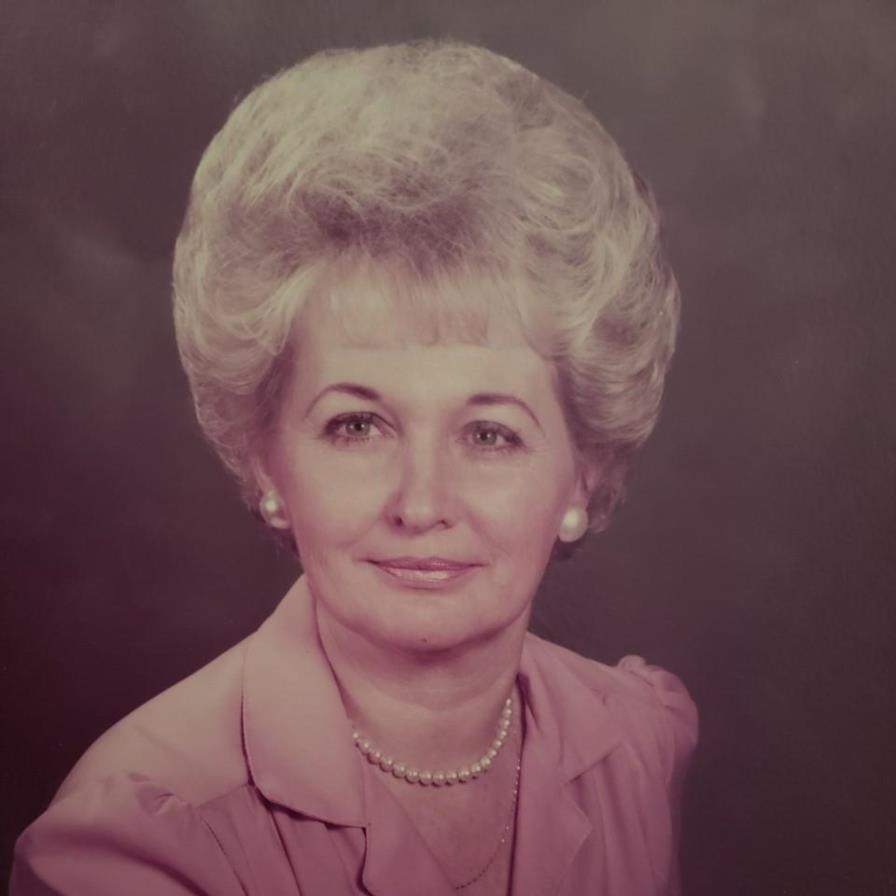 Barbara Joyce Rickman “Jody”, 83, passed away Monday, February 15, 2021 at her home in Rock Springs, Wyoming. She was born on April 3, 1937 in Bozeman, Montana, the daughter of Jack Boucher and Augusta C. Johnson. Jody attended schools in Ventura, CA and graduated from Ventura High School with the class of 1954. She worked as a Banker and Customer Service Supervisor at Santa Barbara Savings for over 30 years until her retirement on January 1, 2000. Jody married Mallie Lee Rickman, Jr. “Rick” on October 25, 1959 in Ventura, CA. He preceded her in death on January 12, 2020. She enjoyed spending her time with her grandchildren and great-grandchildren, traveling, and shopping. Jody was a wonderful friend, mother, and grandmother. She was an incredibly hard worker, and such a charismatic person. She made everyone feel welcome at gatherings with friends and family. Jody loved watching the Ventura College Pirates Basketball games, and was always the best cheerleader in the crowd when her children and grandchildren played sports. She enjoyed monthly girls’ poker nights with wonderful friends who became family over the years. Survivors include her sons Doug Rickman of Las Vegas, NV, Ron Rickman of Ventura, CA, Jack Rickman of Rock Springs, WY; brother Jack Boucher; grandchildren Kristyn Muniz, Jake Rickman, Kendra Rickman, Kevin Beck, Steven Beck; great-grandchildren Kaycie Muniz, Chase Muniz, and Kendall Rickman. She was preceded in death her husband Mallie, parents Augusta Johnson and Jack Boucher, brother Gene, and sister Joanne. Services will take place on Friday, March 5, 2021 at 11 a.m. in Ventura, CA. Interment will take place in the Ivy Lawn Cemetery. A luncheon will take place at the Poinsettia Pavilion after graveside service. Condolences may be left at www.foxfh.com.
To order memorial trees or send flowers to the family in memory of Barbara Joyce Rickman, please visit our flower store.