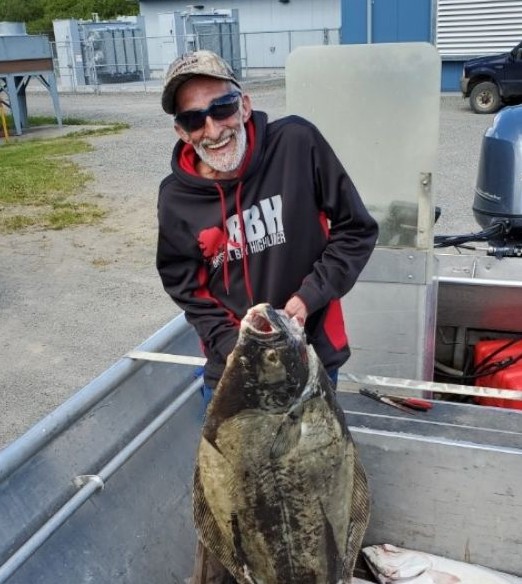 Barry Guy Gaston passed away on, Friday, June 24, 2022 due to heart complications with his sister by his side.

He graduated from Rawlins High School in 1977.

Barry was in his words a "former specialist” in excavating for almost 30 yrs. He worked on underground utilities, pump stations, oilfield pipelines, and creek and river crossings.  He prided himself on being able pick an egg off of a golf tee with a spoon (on a backhoe) and placing it in a cup without breaking it (in 11.5 seconds!) at the Riverside Cat Backhoe Rodeo.

He enjoyed being outdoors, fishing, camping and boating. His biggest loves were archaeology, rock hunting, and geology. Barry was very good at knapping his own knives, and it was not unusual for him to be out in the country for days doing what he loved.

In the fall of 1977, he married Kim Hillyer and they had two daughters, Nikki and Melissa, they later divorced. He then married Pam Niezwaag in California, they also later divorced. Pam and Barry had three children, Zach, Brittany, and Kyle.

Several years later, Barry moved from Kingman AZ to Naknek, AK where he commercially fished for salmon. He remained in Naknek and worked at the Naknek Electrical Power Plant. Barry has lived the last two years of his life with his sister in Big Piney, WY.

He was preceded in death by his parents Willard and Peggy Gaston, as well as many other aunts, uncles, and cousins.

Memorial Services will be held at later date this summer in Rawlins, WY.

To order memorial trees or send flowers to the family in memory of Barry Guy Gaston, please visit our flower store.