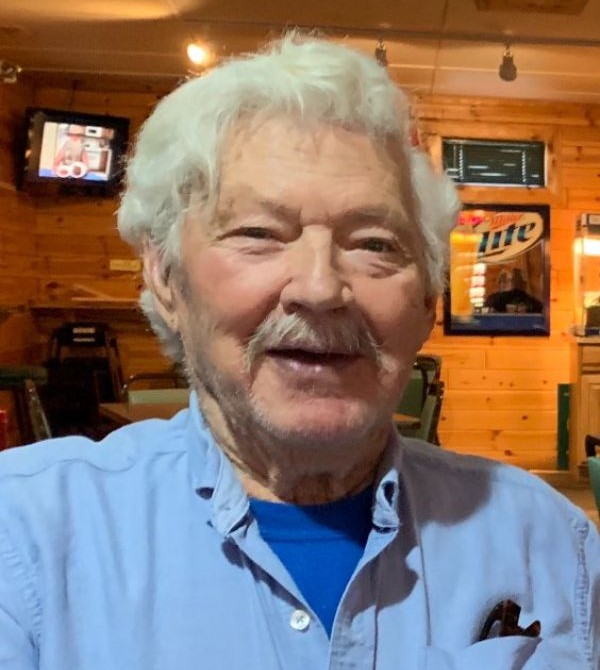 He was born on November 26, 1934 in Missaukee County, Michigan, the son of Bennie E. Carpenter and Elizabeth L. Rayment.

Douglas graduated high school from the Lake City Rural Agricultural School and spent his lifetime working as an auto mechanic. He moved from Michigan to Wyoming in 1977. He was a Navy veteran.

Interment with military honors will take place in the Riverview Cemetery.

To order memorial trees or send flowers to the family in memory of Benjamin Douglas Carpenter, please visit our flower store.