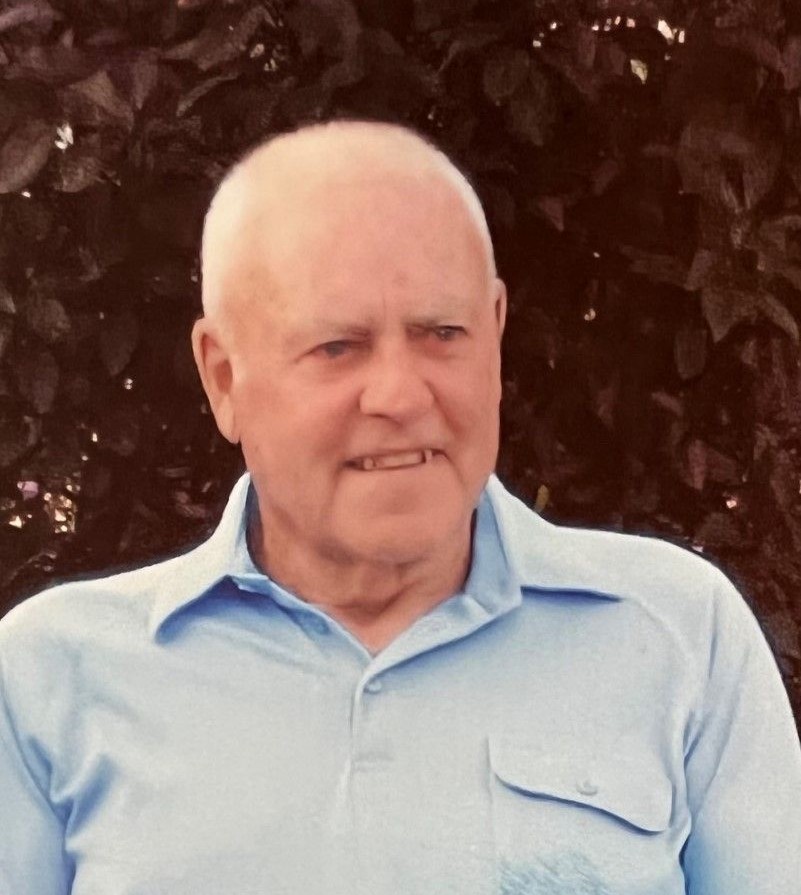 He was born on June 30, 1935 in Stuart, Nebraska, the son of Ralph Leonard and Dorothy Shald.

Buck attended school in Thermopolis, WY and graduated with the class of 1954.

Bucks career included working as a mechanic, government trapper, foreman at the Lu Sheep Company, and varies positions for the oil field service company, Dowell, before he retired in 1995. Jan and Buck moved six times during his career at Dowell and they enjoyed spending their free time camping with family and friends.

He was a member of the United Congregational Church.

He was preceded in death by his paternal grandparents Vine Franklin Leonard and Pearl P. Menuey, maternal grandparents Henry C. Shald and Margaret A. Hoffman, his parents Ralph and Dorothy, son Terry Leonard, and brothers Lavern Short and Lee Short.

Cremation will take place and memorial services will be held at 11:00 am, Saturday, April 2, 2022 at the Union Congregational Church, 350 Mansface St., Green River, WY.

Pastor Jenny Boteler will be officiating.

To order memorial trees or send flowers to the family in memory of Brooks J. Leonard, please visit our flower store.