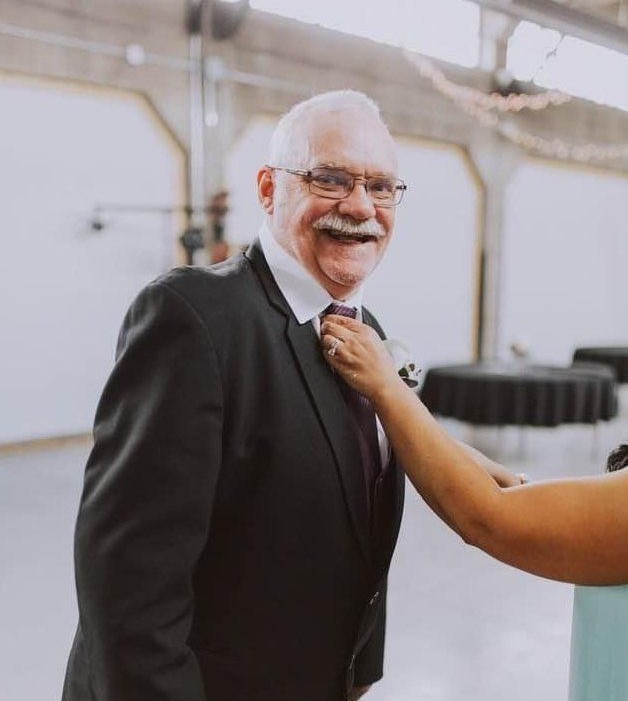 Burkett Rowland Jackson Jr., 66, passed away on November 13, 2021 at his home in Rock Springs, Wyoming. He was a long time resident of Rock Springs.

Burkett was born on June 19, 1955, in Laramie, Wyoming, the son of Burkett Rowland Jackson Sr., and Edna Mae Harnden.
He attended schools in Laramie, Wyoming and was a 1974 graduate.
Burkett married Debra Mazelin in 1979 and they later divorced.
He worked as Surface Maintenance for Ciner for 44 years until his retirement in 2019.
Burkett’s interests include fishing, hunting, and spending time with his family. He worked hard to support his family.
Survivors include his mother Edna Jackson of Laramie, Wyoming; ex-wife Debra Mazelin of Vancover, Washington; four sons David Jackson of Vancover, Washington; Timothy Jackson and wife Lani of Laramie, Wyoming; Steven Jackson and wife Miranda of Rock Springs, Wyoming; Patrick Jackson and wife Savannah of Ogden, Utah; one brother Lou Jackson of Arizona; two sisters Liann Brenneman of Wyoming; Valerie Smalley of California; seven grandchildren Reed, Rylan, JennaRose, Jalen, Arthur, Alexander, and Evander.
He is preceded in death by his father.
Cremation has taken place and services will be held at a later date.
Condolences may be left at www.foxfh.com

To order memorial trees or send flowers to the family in memory of Burkett Rowland Jackson Jr., please visit our flower store.