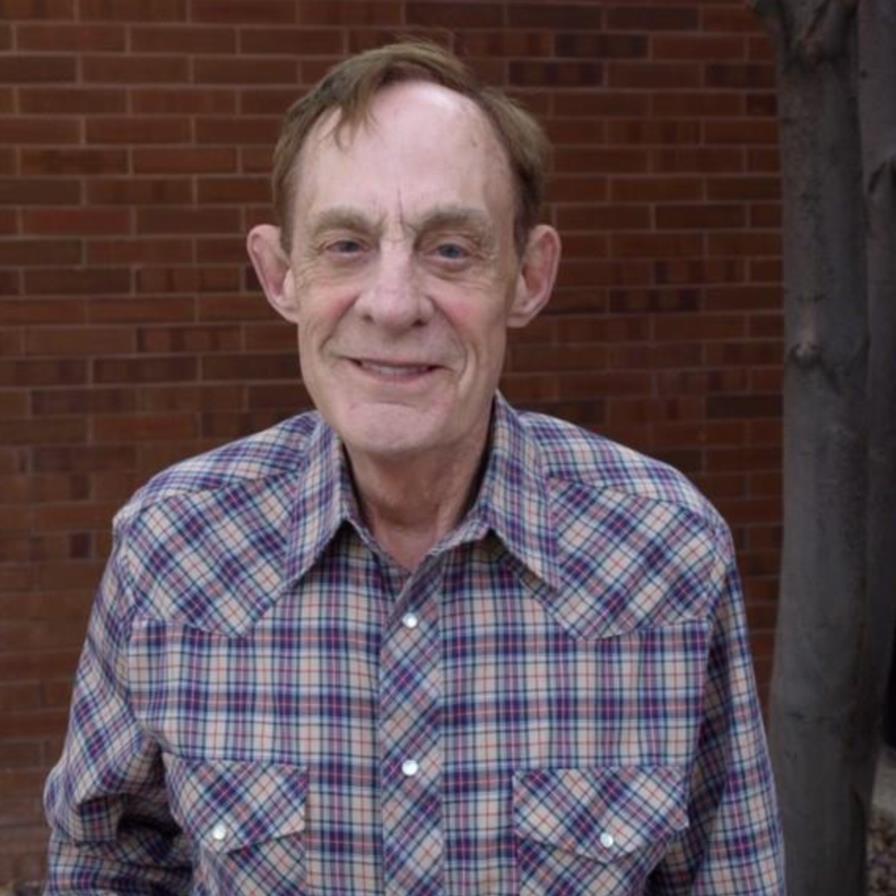 Dr. Carl Allen Morck, 81, passed away Saturday, May 30, 2020 at Memorial Hospital of Sweetwater County. He was a life-long resident of Green River, Wyoming. He was born on July 6, 1938 in Green River, Wyoming, the son of Carl M. Morck and Allice Whitmore-Gaensslen. Carl attended Lincoln High School and graduated with the class of 1955. He then attended the University of Wyoming where he received his Bachelors and Masters Degrees. He later received his PHD in 1973 from the University of Utah. Dr. Morck was a professor at Western Wyoming Community College. He also worked for the Bechtel Corporation and the Green River Recreation Center. Carl was a member of the GR City Council, GR Parks and Recreation Department, the GR historical Society, the Fraternal Order of Eagles, Reserve Officers Association, the American Legion, as well as being an executive director and board president of the Sweetwater County Rec. Board. He was a member of the St. John’s Episcopal Church in Green River. Carl was Sergeant First Class in the Army, serving in Orleans France from June 29, 1956 until June 22, 1959. He married Fabienne Caillot in Jackson, Wyoming on September 12, 1959. They were later divorced. His interests were collecting rocks and gems, Archaeology, studying military history, and being in the outdoors. His favorite place to be was on White Mountain. Survivors include his daughter Annique Morck-Smith of Palmer, Alaska; grandchildren Fabienne Smith of AK, and Tatiena Smith of TX. He was preceded in death by his parents Alice and Carl Morck, and his brother Arnold Morck. Graveside services and interment will be held at 2:00 PM, Wednesday, June 10, 2020 at Riverview Cemetery in Green River, WY. Condolences may be left at www.foxfh.com
To order memorial trees or send flowers to the family in memory of Carl Allen Morck, please visit our flower store.