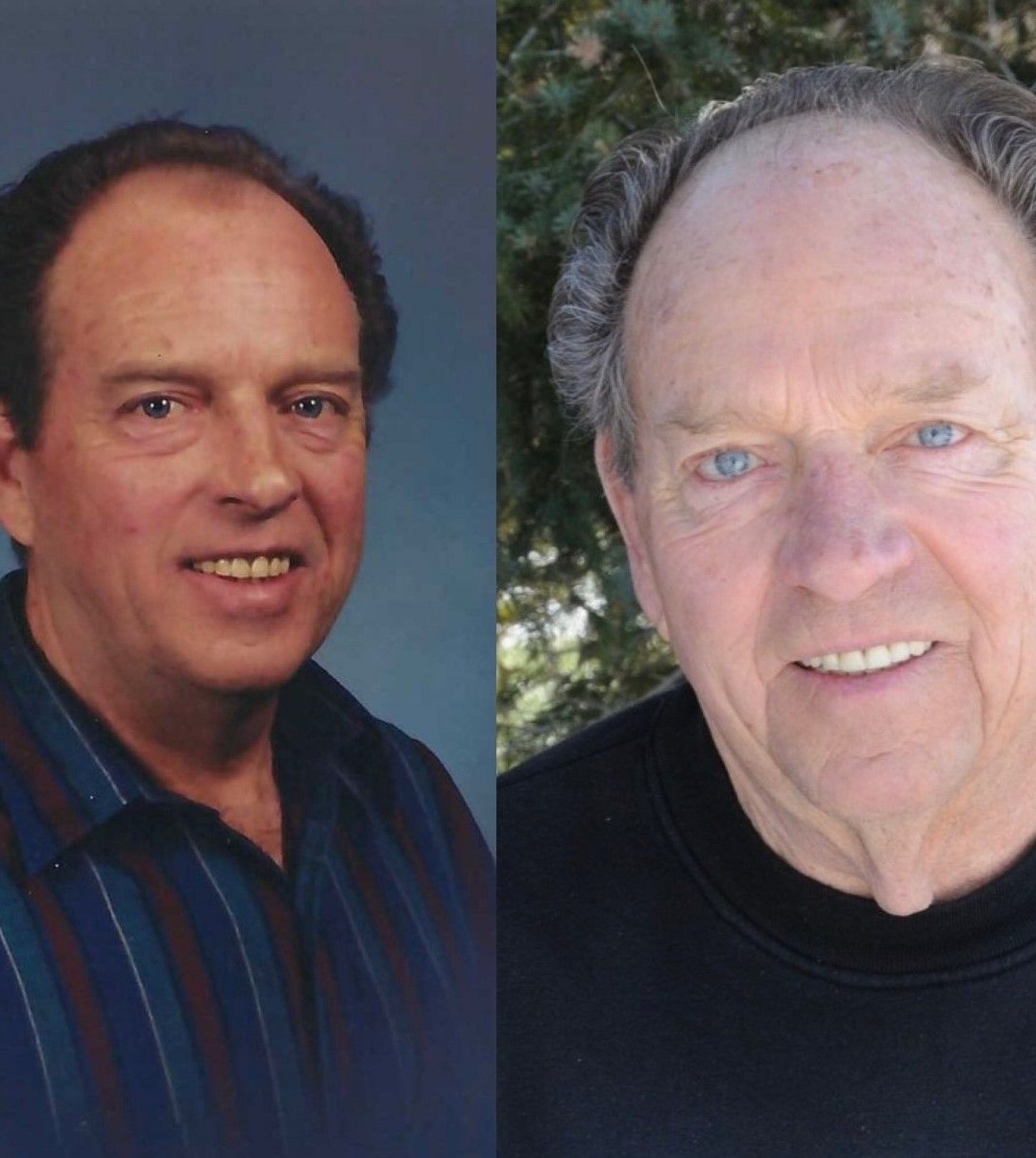 He was born on April 8, 1939 in Panama, Oklahoma, the son of Arvel “Sunshine” Pearson and Opal Farmer Pearson. Carl was raised in Winton, WY and moved to Reliance in 1954.

After graduating from high school in 1958 as class Valedictorian, Carl worked as a production foreman for FMC from 1963 until his retirement in 1998.

He enjoyed spending his time traveling, gambling, watching his grandkids compete in sporting events, crossword puzzles, and the NY Yankees.

He was preceded in death by his father Arvel Pearson, mother and stepfather Opal and Joe Pirnar, brothers Lois and Oscar Pirnar, and sister Cheryl Pirnar.

Graveside services with Military Honors will be held at 12:00 pm, Thursday, July 21, 2022 at the Rock Springs Municipal Cemetery Columbarium with a celebration of life luncheon to follow.

To order memorial trees or send flowers to the family in memory of Carl Aaron Pearson, please visit our flower store.