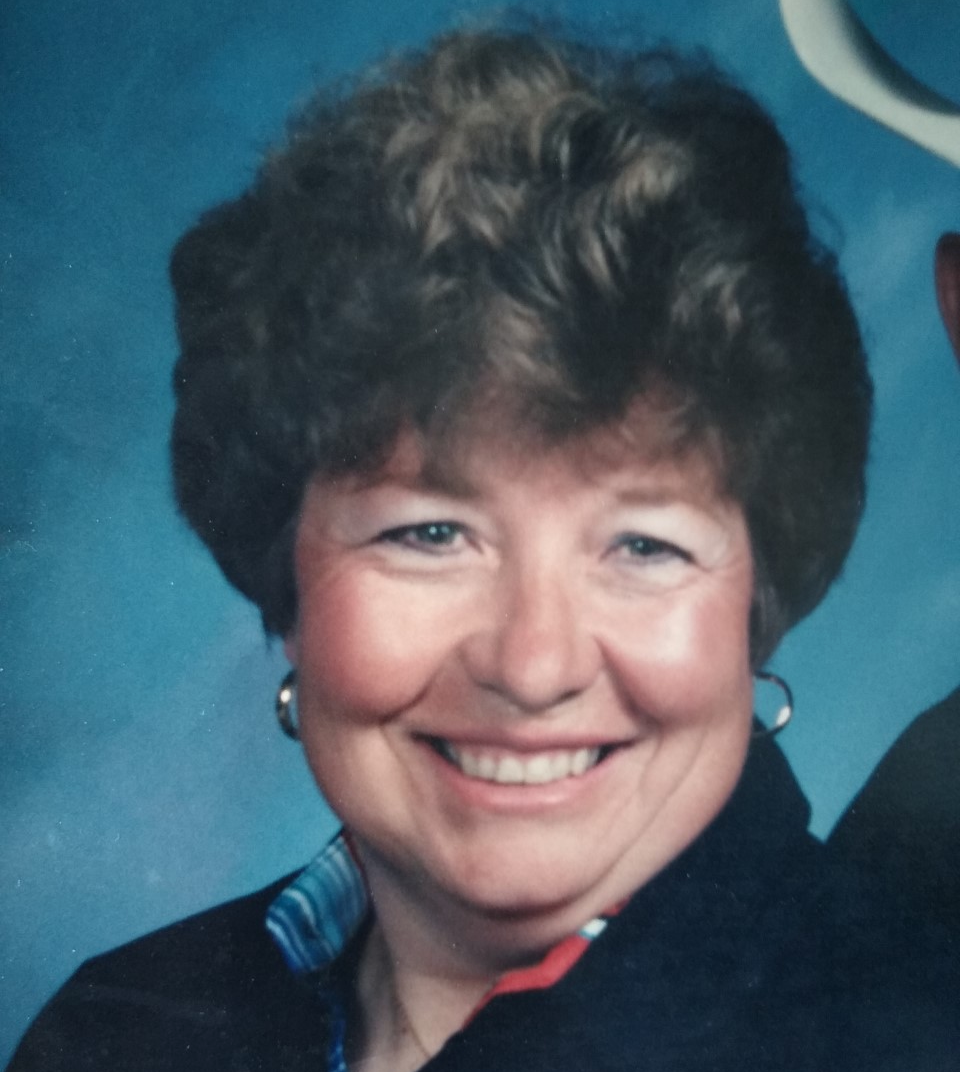 She was born on July 24 , 1948 in Ogden, Utah, the daughter of Lewis Lindley Jones and Eva Fay Bailey.

She worked as a crossing guard for the city of Green River for 20 years.

Carol loved this area and Wyoming became her home. She enjoyed the mine rescue competitions her husband competed in around the country. She also liked spending her time fishing, doing puzzles, crafting, and spending time with her grandchildren. She was a loving woman who was in turn loved by many, she will be greatly missed.

She was preceded in death by husband James B. Sherrod, parents Fay and Lewis Jones, grandchild Jocelyn Sackuvich, son Kirk A. Sherrod, eight siblings, and many other family members.

Inurnment will take place in the Riverview Cemetery at a later date.

To order memorial trees or send flowers to the family in memory of Carol Ann Sherrod, please visit our flower store.

The Church of Jesus Christ of Latter-day Saints Green River