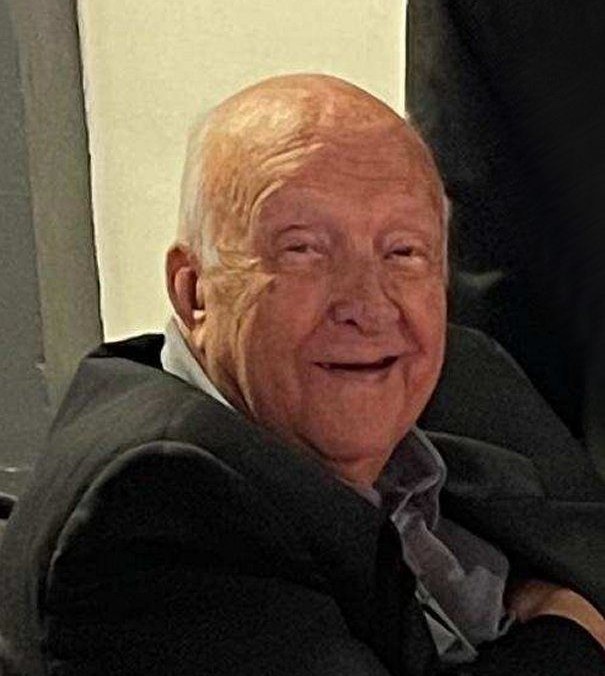 Charles Leroy Snyder, 82, passed away at his home surrounded by family on Wednesday, October 20, 2021. He was a resident of Rock Springs, Wyoming and a former resident of Casper.
Charles was born on March 23, 1939 in Fargo, North Dakota, the son of Harry Benjamin and Gladys Rushfeldt.
He graduated from Buffalo High School in North Dakota with the class of 1957 before attending Casper Community College.
Charles worked as a Cartographer and landman for 60 years until his retirement.
He married Nada Dreier in Casper, WY on May 13, 1961; she preceded him in death on October 4, 2021. He lost the love of his life 16 days before he left this earth.
Charles was a member of the Knights of Columbus, Wyoming Geological Association, Ham Radio, and Toastmasters.
He was also member of the Catholic Community.
His interests included a fondness for history, trap shooting, rock hunting, and being outdoors. Chuck loved to visit with anyone and everyone. He liked to tell stories and learn from those around him. His smile and laugh were well known and he always put his family first and diligently took care of them.
Survivors include sons Dirk Snyder of Jackson, WY, Charley Snyder of Allegan Mi, John Snyder and wife Julie of Buffalo, WY, Robert Snyder and wife Annie of Casper, WY; daughters Debbie Ramsey of Casper, WY, Katie Lijewski and husband Larry of Casper, WY, Dana Fernandez and husband Paul of Rock Springs, WY; brothers Robert and wife Mary Lynn, James and wife Mary Ann; Sister in Laws Joan Snyder, Rita Lamoureaux; 35 grandchildren; 26 great-grandchildren; and 3 great-great-grandchildren.
He was preceded in death by his wife Nada Snyder, parents Harry and Gladys Snyder, son Greg Snyder, brother Harold Snyder, son-in-law Mike Slaymaker, and daughter-in-law Marti Snyder.
Cremation will take place and services will be held at a later date.
The family respectfully requests donations in Nada’s memory be made to Hospice of Sweetwater County, 333 Broadway Street #220 Rock Springs, Wyoming 82901.

To order memorial trees or send flowers to the family in memory of Charles Leroy Snyder, please visit our flower store.