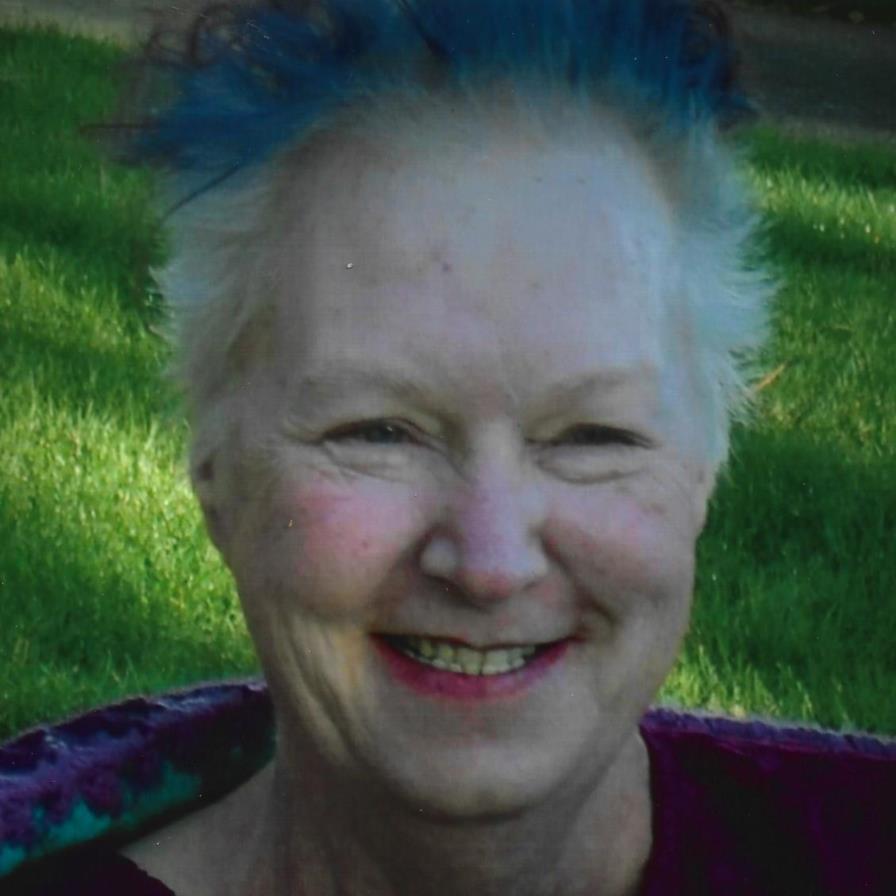 Christie L Clerkin, 58, of Reliance, Wyoming died Saturday, September 26, 2020 at home surrounded by her family after a sudden illness. She was born January 21, 1962 in Denver Colorado, to Donna L Millslagle. Christie attended schools in Michigan, and Rock Springs, WY. She graduated from Glenrock High School with the class of 1980. She worked at Jim Bridger Power Plant in the tool room where she met her groom. She married Steven Clerkin on October 31, 1981 in Superior, WY. Mrs. Clerkin spent a lot of her life as a domestic goddess where she raised her two children and considered them to be her “magnum opus.” During her years as a stay at home mother, she had many adventures, some of which included: volunteering at the schools in which her children attended, taking some college classes, becoming an EMT and fire fighter for the Reliance Volunteer Fire Department, a wildland firefighter for the Sweetwater County Fire Department, and was able to go assist during the shuttle recovery mission in 2003 under Presidential Executive Order. Over the years she was also a part of a few different bowling leagues, and bible study groups as she had a passion for sharing God with others. She enjoyed crafting, sewing, both flower and vegetable gardening, and most recently spending time with her grandchildren that she considered to be the light of her life. Survivors include her sister Lisa Baeder and husband, Eric of Hooper, UT; brother Tom Chitwood and wife, Tonya of Caldwell, TX; daughter Jessi Adkison and husband, Joshua of Rock Springs; son Tyler Clerkin and wife, Jennifer of Rock Springs; grandchildren Marisa, Ashton, Eilana, Alexavier, Nazalie, Zairic, Zameson, Sephira, Daeghlin, and Gracie; as well as 7 nieces, 3 nephews, multiple cousins, and numerous other extended family members. She was greeted in heaven by her husband Steven, her mom Donna, her dad Tom, her best friend Debby, as well as her grandparents, and other extended family members. Cremation will take place and services will be held at 11:00 am Saturday, October 03, 2020 at First Baptist Church, 527 C Street Rock Springs, WY. Condolences may be left at www.foxfh.com
To order memorial trees or send flowers to the family in memory of Christie L Clerkin, please visit our flower store.