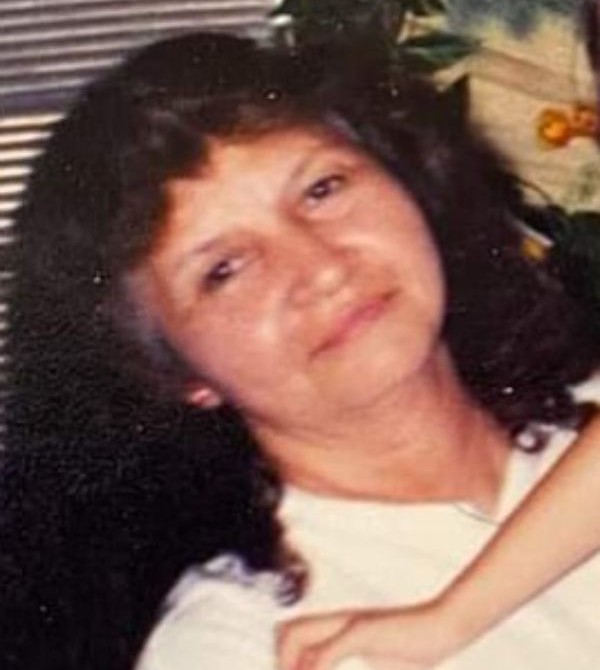 Connie Sarah Thomas passed away at the age of 79 on September 3rd, 2022 in her home surrounded by loving family, following a steady decline due to age. She was a long time resident of Rock Springs, WY and former resident of Pueblo, CO.

Connie was born Sarah Martinez June 25, 1943, the daughter of Lucy Vigil and Daniel Martinez. She never knew her biological father, but her mother was married to Robert Urrutia and she called him her father. She was the eldest of eight children and was raised for the most part by her great-grandparents until she reached the age of 14 and then she moved to be with her mother, stepfather, and siblings. When she was baptized, she was given the name Consuela, a name meaning "comforting", which was very appropriate for the bearer.

At the age of 16, she had her first child, son David Ezekiel Martinez, who she raised along with helping to raise her siblings. Ten years later, her second son, Christopher Jay Martinez, was born, sharing the same father as his older brother.

In 1969, she met William "Bill" Thomas and they were married in an impromptu ceremony by a biker pastor in Evanston, WY. Together, they had three daughters; Angelique "Angie" Helene, Billie "Joey" Jo, and Rosanna "Rosie" Starr. Her children were her life and she always did everything she could to help them out, whether it was emotionally or otherwise.

Throughout her life, Connie had many different jobs, taking any position she could to support her family. She was never a lazy woman and she worked in funeral homes, grocery stores, convenience stores, anything she could do. The last job she held before retiring due to limited mobility was volunteering at Young at Heart senior center in Rock Springs. She instilled that sense of priority in her children and grandchildren and was the matriarch of her family in every sense of the word.

She was well known for being an excellent cook. From her homemade tamales, torts, green chili, to her experimental dishes that always turned out phenomenal. Even when she had little money and had to stretch what they had to feed the small army she had, she always knocked it out of the park. She passed this love and talent for cooking to her middle daughter, Joey, who lovingly learned all of the recipes that Connie was well-known for. She loved eating good food as much as making it. She also enjoyed crocheting, playing cards, and visiting with her family. Her favorite TV show was "Heartland", which she watched religiously and eagerly anticipated each new season. When she was able to drive, you would rarely find her home, especially once the kids were grown and out of the house.  Her favorite time was the beginning of the month when she would get her Social Security check and off to the store she'd go. Even with a walker, she could outrun any young person.

In the last few years, however, her mobility had started to decline and she wasn't able to do very much. She was so sad that she could only sit in her armchair all day and crochet, but she always tried to make the best of everything.

She was born Catholic and was a member of the Church of Jesus Christ of Latter-day Saints later in life.

She was preceded in death by her husband of 52 years Bill; parents; stepfather; great-grandparents; daughter Rosanna Starr Thomas (1983 - 1997); son David Ezekiel Martinez (1959 - 2021); one brother Fred Urrutia; and her aunt Naomi Vigil. Also preceded in death by good friend and adoptive son-in-law Randall Miller. A cousin of hers, Donald Gable Urrutia, preceded her in death many years ago and he was like a brother to her.

This is really only the tip of the iceberg in regards to all the people she touched in her life. She was well-loved by so many and she will be sorely missed by those whom she leaves behind. She was a generous, giving woman and would give you whatever she could if you needed something. All she asked in return was your time.

The last few months of her life had been very hard after she lost her son in April and her husband in December of last year. She tried to remain in high spirits and we will always treasure the time we got with her. Those of us who cared for her in her final days will always think of her with the deepest love. We will see her again one day.

The family respectfully requests that, in lieu of flowers, donations be made to help cover the cost of her funeral.

To order memorial trees or send flowers to the family in memory of Connie Sarah Thomas, please visit our flower store.