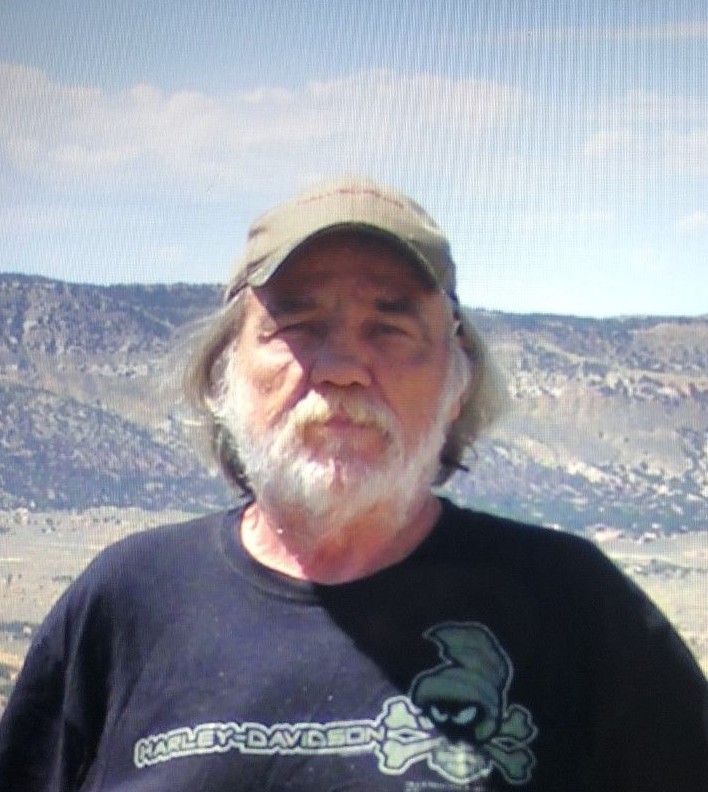 David Alan Wallace, 70, passed away October 7, 2021 in Clearfield, Utah. He was a resident of Green River, Wyoming.

David was born on June 28, 1951 in Pacifica, California, the son of Harold Wallace and Nora Mortenson.
He worked as a Mechanic for Kerr Mcgee until his retirement.
David loved the outdoors, and his hobbies included collecting coins, guns, and motorcycles. He also enjoyed spending his time playing pool and taking care of his dog Zippy and bird Rusco.
Survivors include his two sons David Wallace of Montana and Josh Wallace of Wyoming.
He was preceded in death by his parents.
Cremation has taken place and there will be no services at his request.
Inurnment will take place in the Riverview Cemetery columbarium in Green River, Wyoming.
Condolences can be left at www.foxfh.com.

To order memorial trees or send flowers to the family in memory of David Alan Wallace, please visit our flower store.