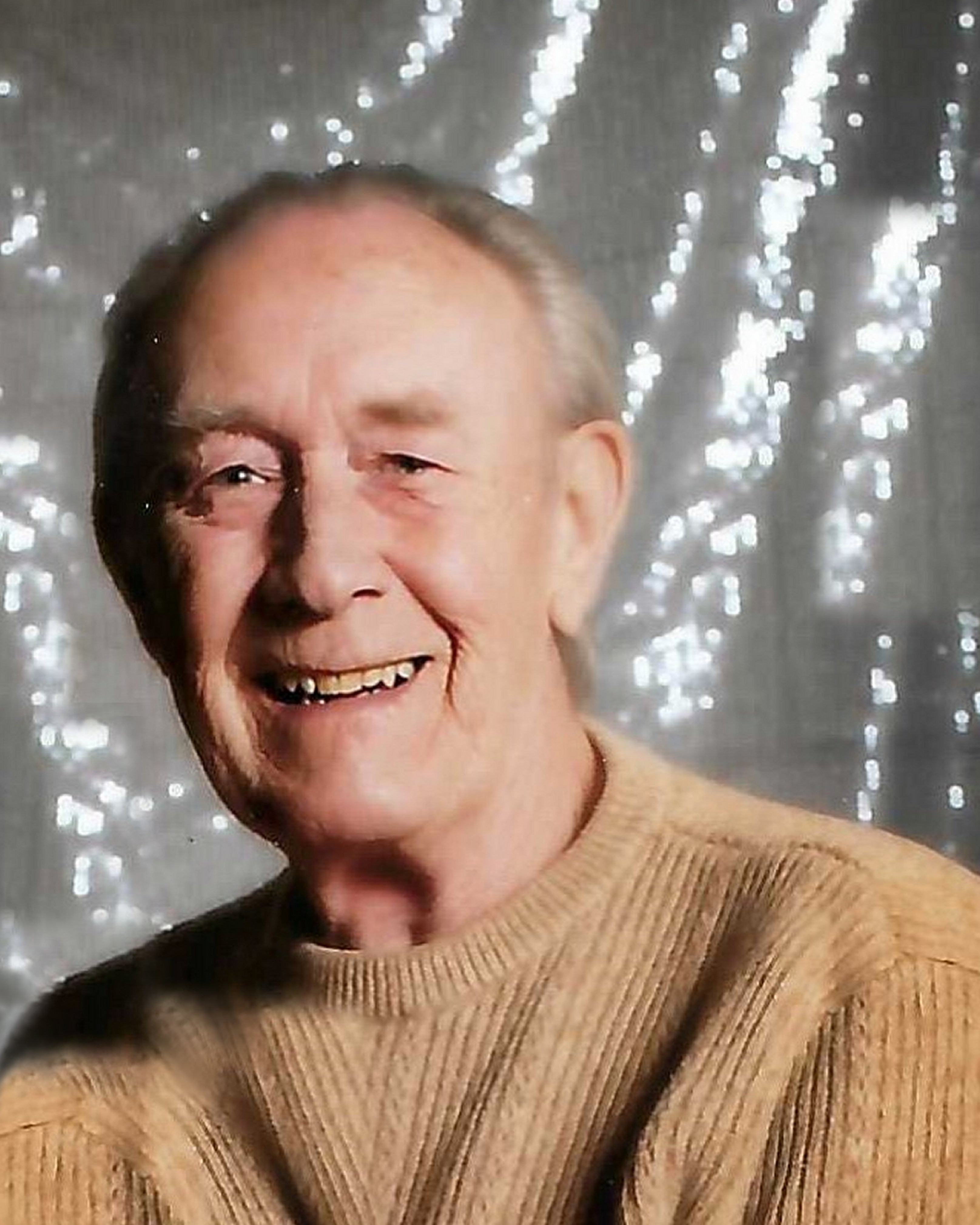 Hand delivered by a local florist

He was born on March 18, 1945, in Regan, North Dakota, the son of Denis A. Carlson and Catherine Shypkoski.

Deny graduated from Bismark High School with the class of 1963.  He then enlisted in the Air Force and served until his discharge in 1968.

He married Ann Johnson in 1970 and they later divorced.  After moving to Rock Springs, he met and then married Eileen Shaw on June 11, 1986.

Deny worked for City Auto for approximately 15 years as the manager until his retirement in March of 2007.

He enjoyed spending his free time watching football and NASCAR.

He was preceded in death by his parents, grandparents, brother Doug Carlson, sister Alice Johnson, and son James Shaw.

Funeral services with military honors will be held at 10:00am, Monday, January 23, 2023, at Fox Funeral Home, 2800 Commercial Way, Rock Springs, WY. Friends may call one hour prior to services.

In lieu of flowers please make a donation in Deny’s name to the charity of your choice.

A memorial service will also be held in Bismarck, ND at a later date this summer.

To order memorial trees or send flowers to the family in memory of Denis Dean Carlson, please visit our flower store.