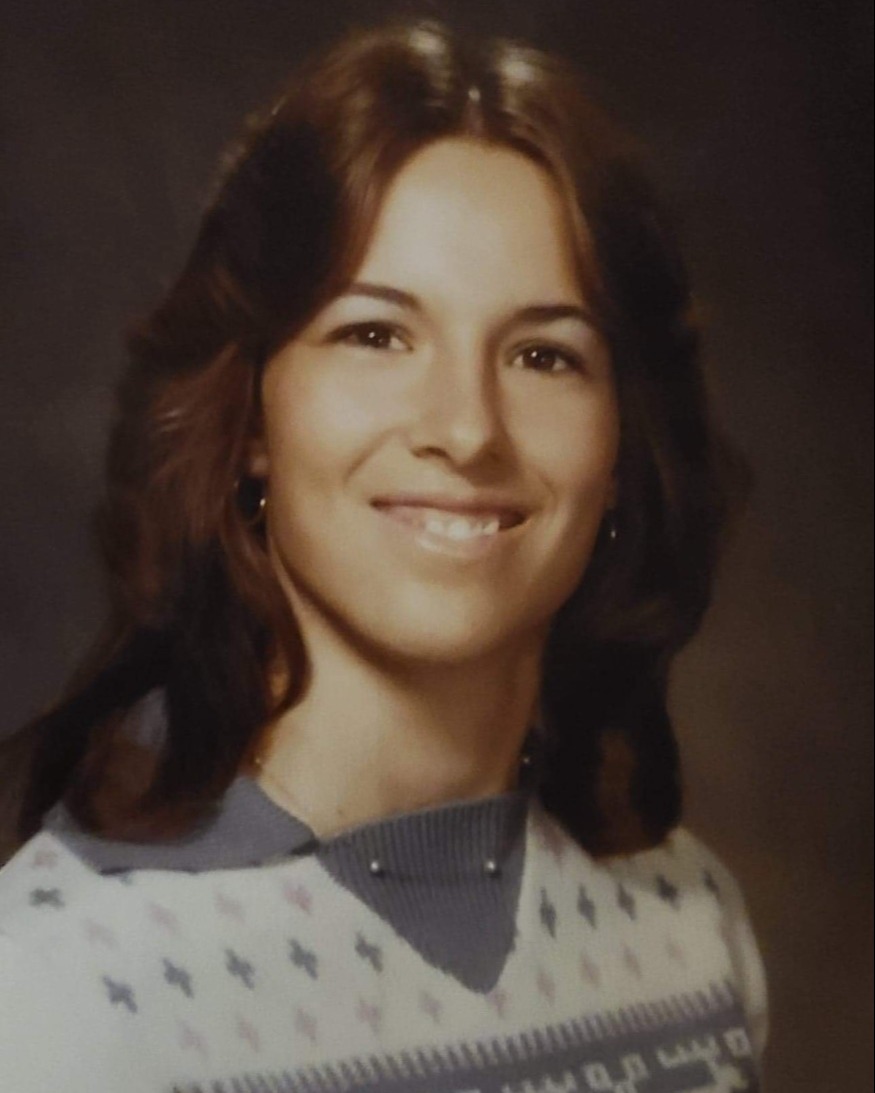 She was born on July 11, 1959 at the West Valley Community Hospital in Encino, California, the daughter of Homer Ross and Margaret Alton Wolfer.

Diana graduated from Kennedy High School with the class of 1977.

She met her high school sweetheart, Wesley Bodeen Coleman in 1976. They married in Casper, WY in 1978 and spent the last 46 years happily together.

Diana had a great love for the outdoors and gardening. She was a collector of frogs and angels. She was a devoted wife, mother, grandmother, and great-grandmother. Diana loved her family dearly and touched many hearts.

To order memorial trees or send flowers to the family in memory of Diana Marie Coleman, please visit our flower store.

Friends may call one hour prior to services