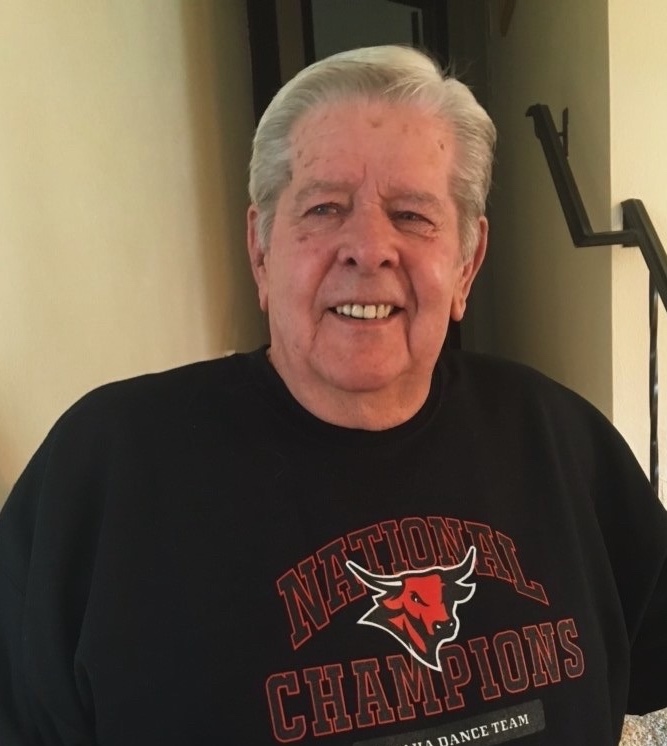 Donald Brown, 73, passed away on Thursday, July 28, 2022 at his home surrounded by his family. He was a resident of Rock Springs for 49 years and former resident of Cheyenne, WY.

Donald was born on June 10, 1949 in Yakima, Washington, the son of Ira Donald Brown and Bernice Violet Edinger.

He served in the United States Navy serving two tours in the Vietnam War, and was stationed in Gulfport, MS.

Donald enjoyed spending time with his family, hunting, and fishing.

Donald was a caring and devoted husband, father, and papa.  Strong-willed, yet gentle, he truly had a heart of gold.  His dedication and admiration for his family ran deep and they all adored him.  His grandchildren were the apple of his eye and enriched his life beyond measure.  You always knew he was happy to see you because his sparkling blue eyes and infectious smile would give it away.  One couldn’t have asked for a better teacher, role model, or mentor and he was looked up to by many in those regards.  His family lost their hero, but his impact will live on for generations.

He is preceded in death by his parents Don and Bernice Brown, father-in-law Bud Johnson, and mother-in-law Doris Johnson.

Cremation will take place and graveside services with military honors will be held at a later date.

To order memorial trees or send flowers to the family in memory of Donald Brown, please visit our flower store.