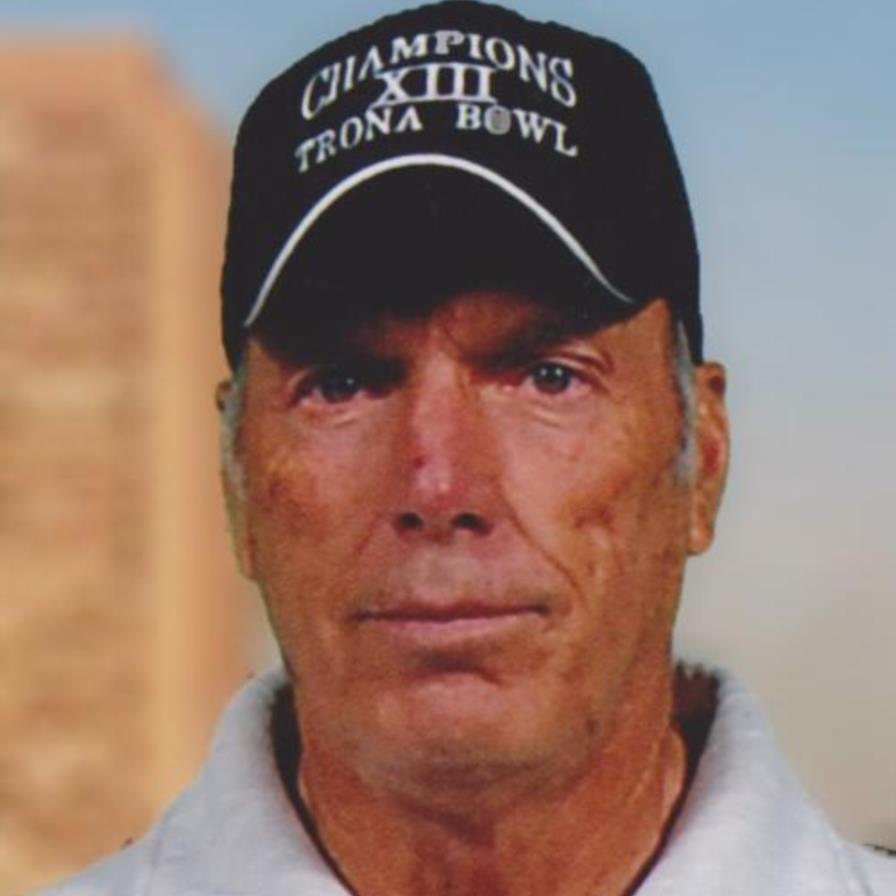 Edward Lavern Harsha, 81, passed away on December 21, 2020. He died peacefully in his home with his wife at his side. Edward was born on March 31, 1939 in Rock Springs to Hannah Marie “Dottie” Warby and Glenn Edward Harsha. He was raised in Green River by his mother and his stepfather, Clarence Bower. He attended school in Green River and graduated from Green River High School in 1957. Edward then entered the United States Navy, where he completed training at the Aviation Electronics Technician School and the Naval Air Technician Training Center. He served in the Navy for five years and was honorably discharged. Edward was a proud patriot and had a lifelong love of the military and his country. Edward met the love of his life, DeAnn Webb, when they were students at Green River High School. They were married Sept. 13, 1958 in San Diego, Calif. They remained lifelong partners for 62 years. They were sealed together in the Los Angeles Temple on March 25, 1965, so they will remain companions for eternity. Edward was an active member of The Church of Jesus Christ of Latter-day Saints, where he served in many capacities. Edward loved sports and spent many years coaching youth baseball, basketball and football. He also earned an assistant coaching certificate and coached both junior high and high school football. Edward worked long, hard hours as a master electrician for many years all over Southwest Wyoming, where he made many significant contributions to the local industry. Edward worked on sinking shafts at Allied (TATA) , contributed to the electrical construction of the Tennaco (Solvay) plant and the Exxon Plant, as well as worked for OCI (Ciner) for 13 years. Edward retired from industrial work and went to work for the Sweetwater County School District No. 2 in the maintenance shop as a Master Electrician in 2003. He retired from the school district in 2013. Edward loved being a father and together with DeAnn, raised five wonderful children, Kenneth Alan Harsha (Yvette), Todd J. Harsha (Kelly), Cheryl Kay Johnson (Michael), Barbara Ann Pauley (Kerry) and Layne Edward Harsha (Heather). Edward is survived by his wife DeAnn, his children, 15 grandchildren, 15 great-grandchildren and numerous nieces and nephews. Edward was preceded in death by his mother, Hannah Marie “Dottie” Bower, his stepfather Clarence Bower, his birth father Glenn Edward Harsha and his sister Linda Lee Bower. Due to current COVID restrictions, services will be limited to a live online memorial on Tuesday, December 29, 2020, at 12 p.m. to 1 p.m. The link for the services can be found at the Green River 1st Ward Zoom link at https://zoom.us/j/93957789598?pwd=NVBqa1NIbmo5d1RCSWR3d3FYOVZsdz09. You can access the services with the MEETING ID: 939 5778 9598 and the PASSCODE:320071. Military honor services will take place at 1:30 p.m. at Riverview Cemetery. A celebration of life will be held at a later date when restrictions are lifted. Condolences may be left at www.foxfh.com
To order memorial trees or send flowers to the family in memory of Edward Lavern Harsha, please visit our flower store.