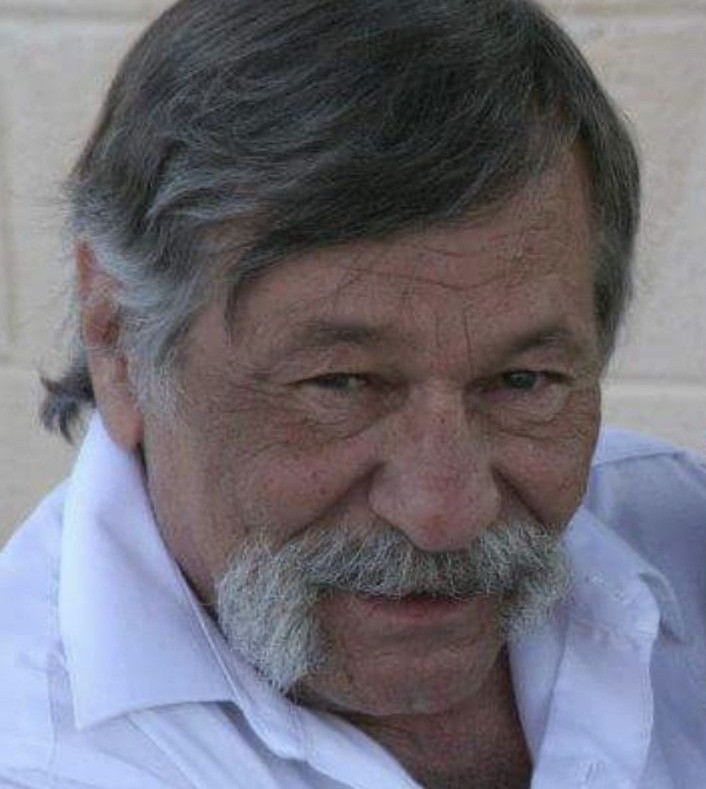 He was born on November 22, 1952 in Price, Utah, the son of Fred and Dovelene Basso
Frank attended Carbon high school before working as a coal miner for 46 years until his retirement in 2005.
He enjoyed spending time with his family, especially his grandchildren, fishing and watching football (the 49ers were his team). As long as we remember a person, they're not really gone. Their thoughts, their feelings, their memories, they become a part of us. Frank was an amazing father to all of us. We took dad wherever the wind blew us. His favorite saying was "you horses a%*". Being a very stubborn man and not afraid to speak his mind Frank stayed true to his heart and 100 percent dedicated to keeping the family together.
He is survived by his son Ryan Frank Basso and wife Whitney Basso of Rock Springs, WY; daughter Lorinda Jane Brown and husband Lyle Brown of Billings, MT; sister Fred McCeig of Grand Junction, CO; ex-wives Connie Jumper and Darla Sandoval. Grandchildren; Hannah Brown, Hagen Brown, Kennedi Ryan Basso, Kambria Jade Basso, Iesha Feria. Great grandchildren; Omari Harris, Zola Harris, and Zoey Feria.
He is preceded in death by his parents Fred a Dovelene Basso, and brother Howard Basso.
Cremation will take place and services will be held at a later date.
Condolences for the family can be left at www.foxfh.com

To order memorial trees or send flowers to the family in memory of Frank Wilson Basso, please visit our flower store.