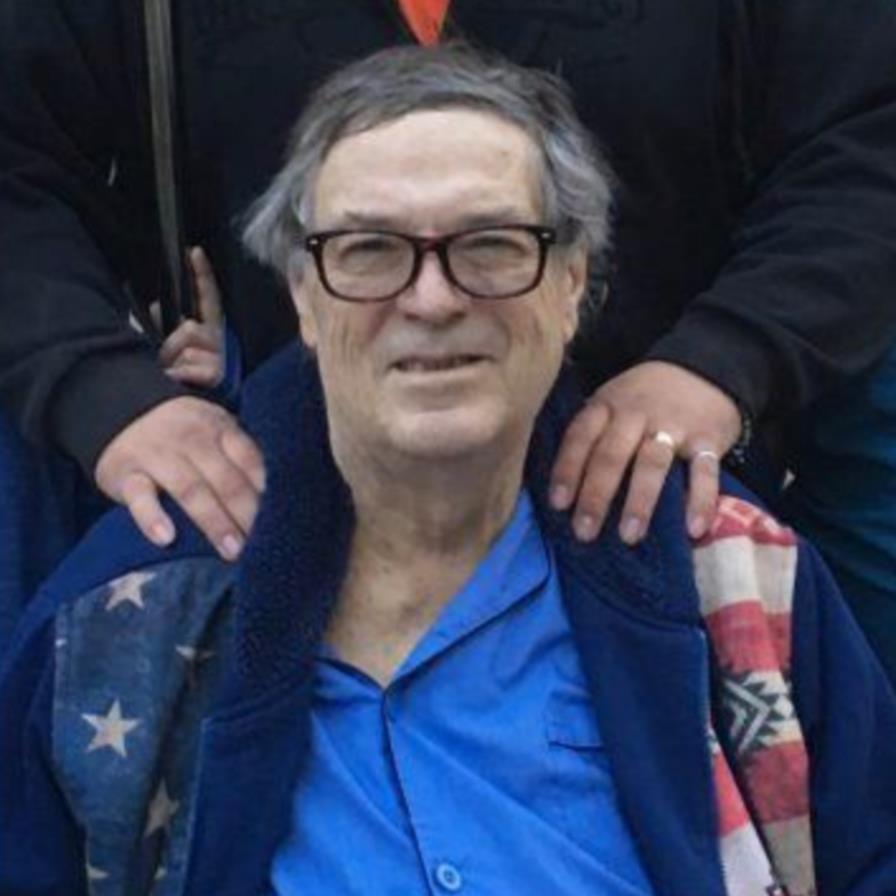 Garry L. Gouger passed away December 19, 2018 with his wife by his side at the Palliative Care Center in the VA in Lorna Linda, CA. He had been very sick and fighting with MDS (a Blood Disease) for several years and complications from Agent Orange. Garry and his wife retired to Ridgecrest 11 years ago as he had to leave his job because of his health. Previously he lived in Rock Springs WY and worked at the Daily Rocket Miner for 21 years his job was the Advertising Manager. Prior to that he was an Advertising Sales Manager for The Rocky Mountain News for 10 years in Denver Co. and The Boulder Daily Camera for 5 years prior to that. He lived in Boulder, Co. during those years. Garry was born in Rochester, NY the son of John Kenneth Gouger and Dorothy Punch on June 18, 1946. He attended school in East Rochester NY and graduated in June of 1964. He continued his education at Colorado University in the School of Journalism. Garry took 2 years off while in college and joined the Army during the Vietnam War. He felt he wanted to because his dad hadn't enlisted in WWII and told Garry he always felt he should have. Garry's dad died when he was in high school. He came home and went right back to CU and graduated. In 1976 Garry married Cheryl Barrak and his daughter Lesley Rochelle Gouger was born in 1978. They divorced in 1980. He married Anita Ellis in April 1996. Garry is survived by his daughter Lesley, his best friend and wife Anita Gouger, and her children Nicholas Ellis, Eric Ellis, and Holly Ellis Warmoth. He loved his grandchildren more than anything and they loved him. Aubrie, Austin, Kayden, Cameron, Marki, Rebecca, Malcolm, Hunter, Christian . Garry was preceded in death by his parents. A Graveside service with military honors will take place at 2:00 pm, Thursday, July 16, 2020 at the Rock Springs Municipal Cemetery. Condolences may be left at www.foxfh.com
To order memorial trees or send flowers to the family in memory of Garry L. Gouger, please visit our flower store.