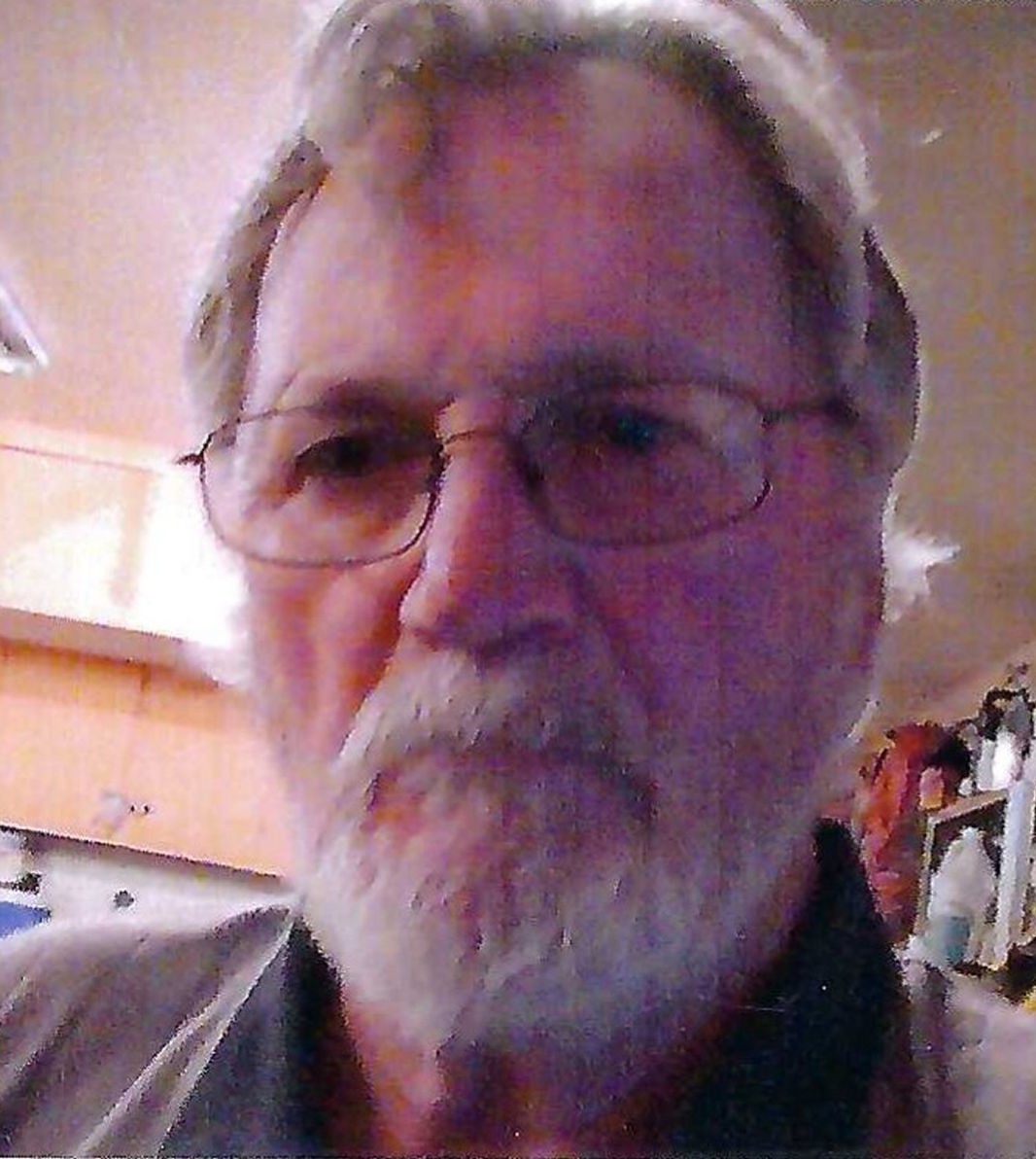 He was born on July 2, 1937 in Rock Springs, WY, the son of Alex Robertson Spence and Cecelia Krek.

George graduated from the Reliance High School with the class of 1955 before enlisting in the Navy.

George worked for OCI, Spence Construction and Black Butte Coal until his retirement in 2002.

He enjoyed spending his time golfing, bowling, and fishing.

He was preceded in death by his parents Alex and Cecelia Spence, brothers Alex and Jim Spence, and daughter Christina Spence.

Cremation will take place and private family services will be held at a later date.

To order memorial trees or send flowers to the family in memory of George Spence, please visit our flower store.