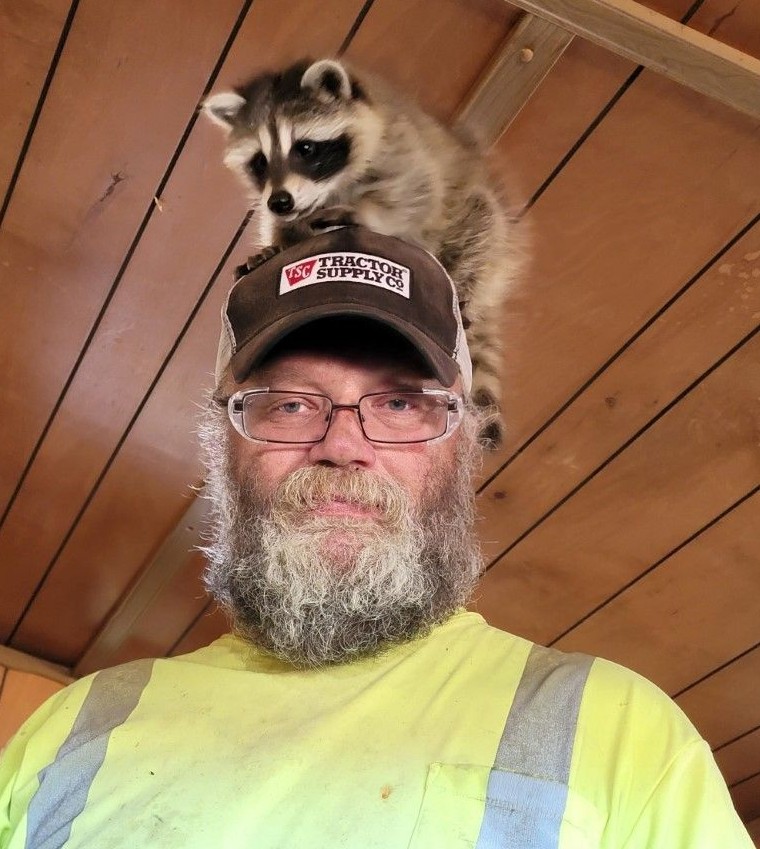 He was born on June 10, 1969 in Rawlins, WY, the son of Jerry Ray Pierce and Maude Arlayne McGuire.

Scott was 1988 graduate of the Rawlins High School.

Scott worked as a truck driver for Prairie Field Services.

He enjoyed hunting, fishing, camping, and most of all, being with his grandkids.

Cremation has taken place, and private family services will be held at a later date.

To order memorial trees or send flowers to the family in memory of Harry Scott Pierce, please visit our flower store.