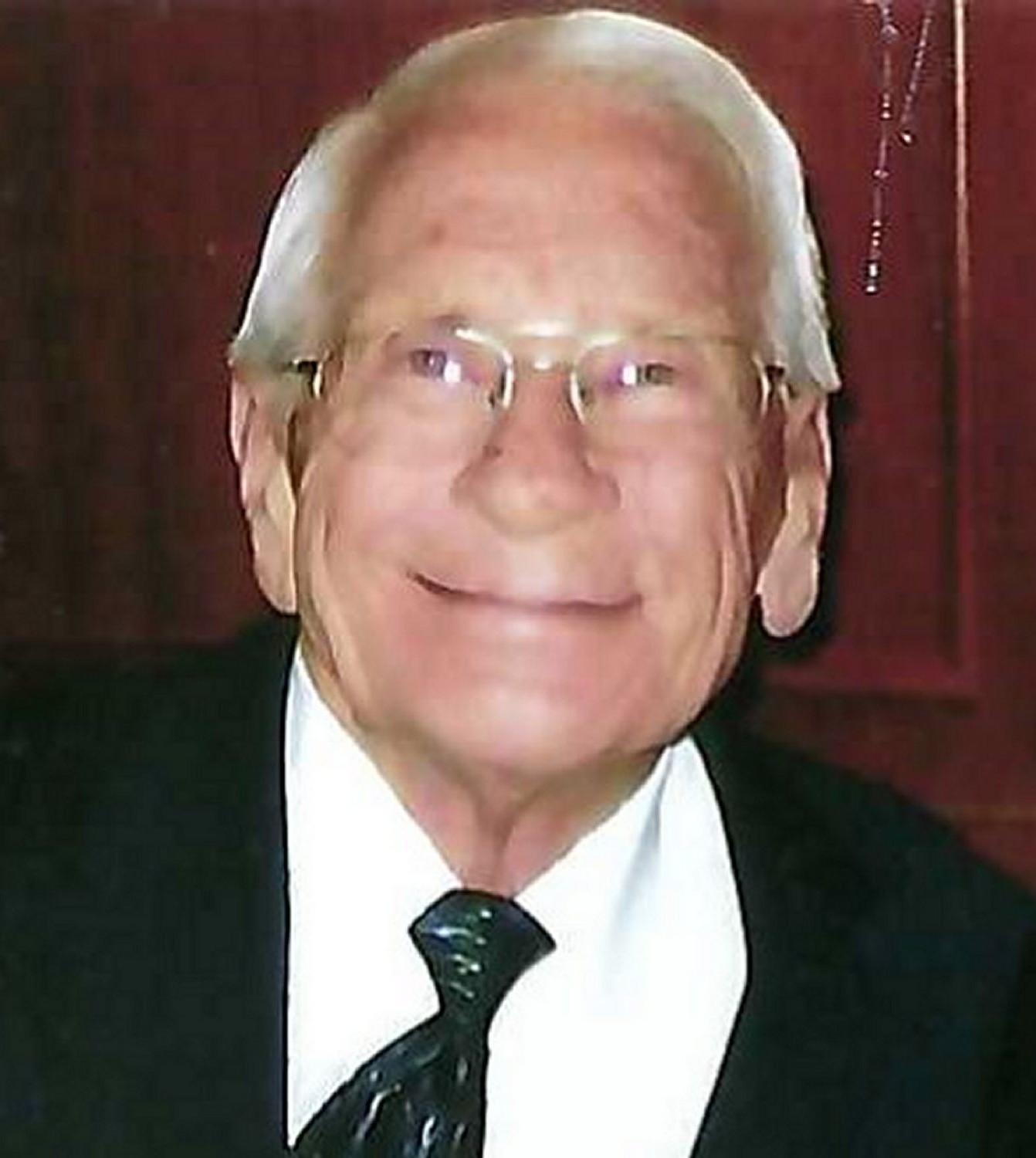 Henry Carl Adovnik, 91, passed away in the early morning hours on Saturday, December 4, 2021, at Pheasant Pointe Assisted Living Facility in Molalla, Oregon. He had been a resident since July 9, 2021.

Henry was born on August 25, 1930 in Rock Springs, Wyoming, the fourth child of seven born to John and Agnes Adovnik. He was the youngest son of three.

He attended schools in Rock Springs and was a 1948 graduate of Rock Springs, High School. Henry enlisted in the United States Air Force in 1948 at the age of 18 and received his basic training at Lackland Air Force Base in San Antonio, Texas. Later he was sent to Radar Bombing School where he beçame a radar bomb-scoring instructor. He was then sent to the radar base in Treasure Island, California for a year and a half. In between there and Vancouver, Washington as staff sergeant he trained high-ranking bombadiers from lieutenants to generals in his classes during the Korean War. Henry was honorably discharged in August 1952.

He married Goldie Moen in 1952 in Oregon and adopted her two young sons, Kelly and Terry. Together they had one son, Scott. They were married 36 years.

On September 1, 1989 Henry married Jeanne Millet in Ogden, Utah. Later they moved to Rock Springs, Wyoming for Henry to remodel the Adovnik Family Rentals. In 1991 Henry became a member of and was baptized into the Church of Jesus Christ of Latter Saints. They were actively involved in the church. They lived in Rock Springs until September 12, 1997 when they moved to Payson in southern Utah.

Henry pursued remodeling of houses and built his dream home in Elkridge, Utah in September 1999. Unfortunately, his wife Jeanne-his "Angel"-died of cancer on July 27, 2001. They had been married 12 years.

Afterward, for a time, Henry went to live with Joanie Rich, Jeanne's youngest daughter, and her husband James, who generously opened up their home to him along with their (6) children in American Fork, Utah. He was an adopted Grandpa to their children.

Henry continued to live in Bountiful, Utah for 2 years with the caregiving help of Debbie, Esther's oldest daughter, until fragile health led him to live with his son Terry and wife Cindy in Canby, Oregon in May 2019 until July 8, 2021 when he entered the Assisted Living Facility in Molalla, Oregon.

Henry was a Building Contractor and Subcontractor of many years, working in Oregon, Alaska, California, Utah, and Wyoming. He built subdivisions, schools, a recreation center, and even the first Walmart in Rock Springs. His skills were honed as a 12-year-old child learning alongside his Dad as they built apartments and the Family Home. He used to say he already knew how to do electrical work as a 12-year-old kid!

Henry worked very very hard and even for awhile was a Hazelnut Farmer and a Fireman for 9 years in Oregon before becoming a Building Contractor. He was an optimistic worker, often singing on the job when working with his Dad.

Henry's family (families) were very important to him, and he really enjoyed his grandchildren. Henry also revered his Mother whose photo he kept with him at all times. He always remembered her birthday with a beautiful card.

Henry enjoyed adventure, traveling, and challenges. He was fortunate to be able to fish in Alaska, travel to Hawaii, to the Mexican Riviera, and to his family's origins in Slovenia.

He was preceded in death by his (3) wives: Goldie, Jeanne, and Esther; his son, Scott; his parents, John and Agnes Adovnik; one sister, Lillian, and brother-in-law Lewis Oblock; two brothers: Fred Adovnik (sisters-in-law Geneva and Violet) and brother John R. Adovnik and niece Barbara (Oblock) McDaniel.

To order memorial trees or send flowers to the family in memory of Henry Carl Adovnik, please visit our flower store.