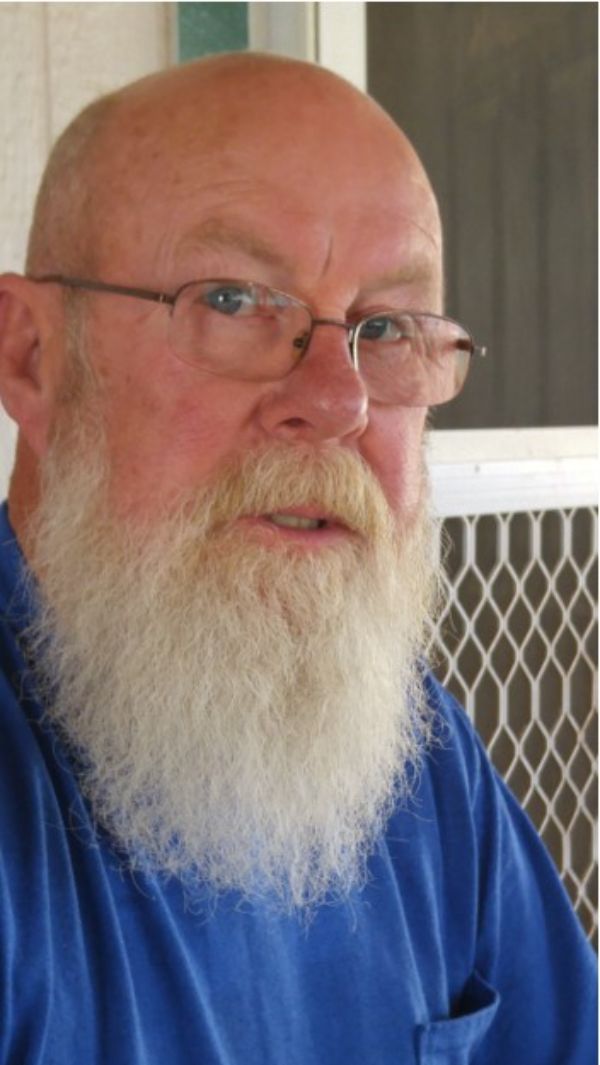 He was born on October 11, 1952 in Ardmore, Oklahoma to Howard D. McCoy Sr. and Fontella (Sally) Bean. Danny was the oldest of four children. The family moved to Colorado in 1958, settling in Buena Vista where he lived until he enlisted in the Army in 1971. After being discharged he moved back to Colorado where he met and married Sally Baltzell and they had their first two children. They moved to Rock Springs, Wyoming in 1981 where Danny started his 28 year career at Bridger Coal and their son was born. He later divorced and met his current wife, Nancy, in 1996 and they made it official in 2006.

Danny had always said he grew up in paradise (Buena Vista, CO.) but he loved all that WY had to offer such as fishing, hunting, and all the wide open spaces. He was also able to pursue his all-time favorite hobby of buying high and selling low. He always had projects going on fixing up old cars, trucks, and one rat rod. Danny was always available to help you fix your vehicles and actually worked on a ford, once. He loved tinkering in his garage and bs-ing with his friends. Danny worked hard and played harder. He was a great dad, the best brother, and a caring husband. You knew when he was around because he had such a distinctive voice and infectious laugh. Danny retired from Bridger Coal in 2009 and started spending winters in Arizona when the Wyoming cold got too much. He absolutely loved his time with his grandkids.

He is preceded in death by his parents Howard and Fontella McCoy, and several aunts and uncles.

Inurnment will take place in the Veterans Memorial Cemetery of Western Colorado at a later date.

The family respectfully requests that in lieu of flowers, donations be made in Dannys name to the Red Dessert Humane Society or Young at Heart Senior Center.

To order memorial trees or send flowers to the family in memory of Howard Daniel McCoy, please visit our flower store.