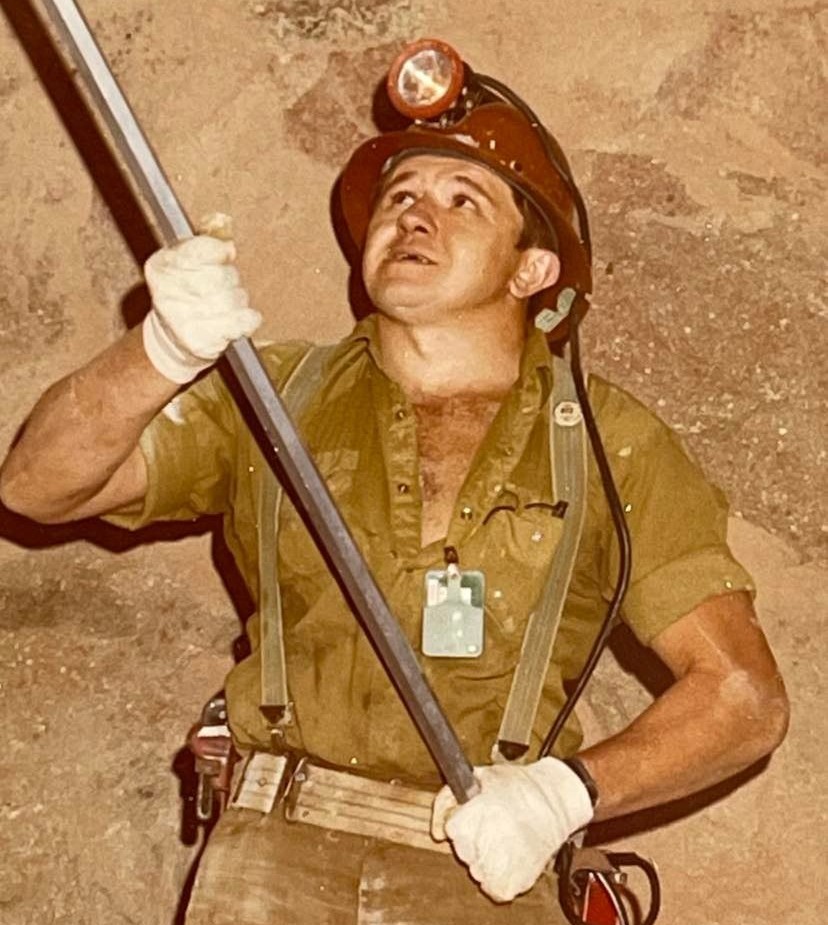 “Punk” was born on December 8, 1940 in Wallace, Idaho, one of seven children born to James Joseph Baker and Dorothy Baker (Musto).

He met his future wife and soulmate, Phyllis TenEyck in the 2nd grade in Idaho and they have been happily married for the last 57 years. Together they raised 3 sons and also helped raise their granddaughter.

Jim worked many mining jobs in the west, including: Nevada, Colorado, Idaho, Oregon, and Wyoming. He moved his family to Green River in 1975 and retired from General Chemical in 2000.

He was an avid golfer, fisherman, and in his earlier years he loved to spend time bird hunting with his dogs. Jim loved camping with his family and watching sports with his 4 legged companion Larry.

Jim never considered himself a religious man but he read, spoke, and believed the words of God, from the bible, with all his heart. He was steadfast in his faith in the Lord and never turned his back on his family or a stranger in need of council.

He was preceded in death by his parents James and Dorothy Baker.

Cremation has taken place and services will be held at a later date.

To order memorial trees or send flowers to the family in memory of James Franklin Baker, please visit our flower store.