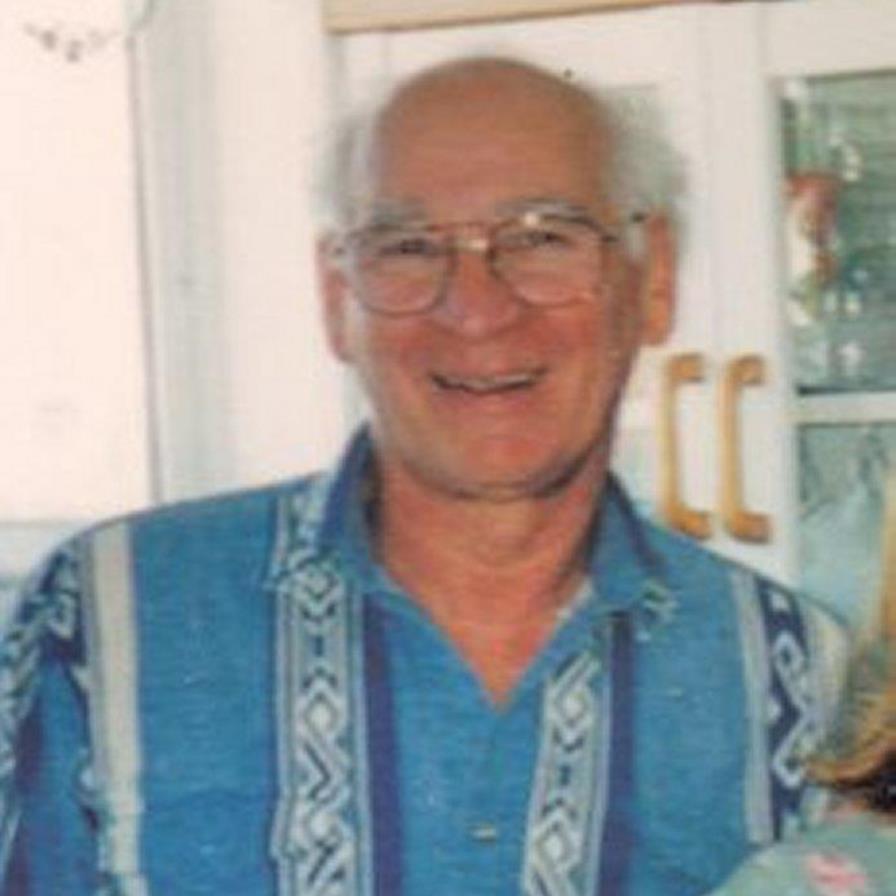 James Noel Gardner passed away June 7, 2020 in Green River, Wyoming. He was born on Christmas day 1934 in Calumet, Michigan to Edward and Ethel Gardner. As a youth, Jim had a scooter and built flat bottom boats to sell and fish in. He graduated to an Indian motorcycle prior to joining the army in 1953. He served in Alaska during the Korean conflict as an Engineer Equipment Repairman. Out of the service, Jim married Joanne Ethel Juopperi and started work in a copper mine in northern Michigan. He enjoyed hunting, fishing and boating and was a member of the Chippewa tribe as heritage in Baraga, Michigan. As the price of copper went down, Jim moved to Rock Springs, Wyoming in 1976 and worked for Pacific Power. Joanne died several years later as a result of a lengthy fight with cancer. Jim met Mary Ruth Thomas and married her in 1990 then retired from Pacific Power. Jim and Mary lived in Green River and spent many days and evenings on the Flaming Gorge in their boat. Mary died in 2014 and Jim then devoted his time to the Lord, his church, grandkids, bird Bernie and dog Toby. Jim is survived by his sister Carol in Clearwater, Florida, four children – Glenn, Gregg, Lynn and Gene, and one step-daughter Rebecca. Jim is also survived by 9 grandchildren and 14 great-grandchildren, numerous nieces, nephews and step grandchildren. Jim will be missed by all who knew him. Memorial Services will be held at 2:00 PM Thursday, June 11, 2020 at The Harvestime Church of Wyoming, 825 Unita Drive, Green River, WY. Interment will be in the Riverview Cemetery. Condolences may be left at www.foxfh.com
To order memorial trees or send flowers to the family in memory of James Noel Gardner, please visit our flower store.

The Harvestime Church of Wyoming