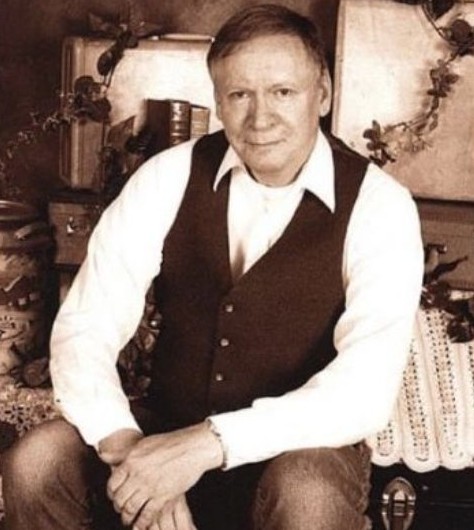 James Eugene Punches, 81, passed away Tuesday, the 16th of November, 2021 at his home in Green River, Wyoming. He was a resident of Wyoming for the past thirty years, and a former resident of Ohio, Florida and California.

He was born August 5, 1940 in Ohio to James Pirl Punches Jr and Mildred Ternissia Slone Punches. He married Ann Robinson in 1964 with whom he had two daughters, Heather Alyson, and Alicia Michele. He married Debra Ralston in 1983 and had son Ian Jameson.

He was preceded in death by his daughter, Heather Waugh, both of his parents, sisters Patricia Donohue and Kieron Blackburn.

“Jim” to his coworkers, “Gene” to his family; spent 1978 in Antarctica studying the ozone layer. He did a tour for the US Government in Helsinki, Finland. He helped develop the guidance systems for the Apache Helicopters, and now common laser scanners. He also helped build the lens technology for the Hubble Telescope and the Voyager II program for NASA.

He was a man of intelligence and held numerous degrees in different fields. A proud aerospace engineer. Retired with dignity and respect from his coworkers in 1990. He will be missed; the world will never know his true accomplishments in life except through the accomplishments of his surviving children.

There will be a memorial service at Fox Funeral Home & Crematory on Friday, April 29, 2022, from 10 AM to 1 PM MDT at 2800 Commercial Way, Rock Springs, WY 82901. The family plans to eventually inter his remains in the family plot in Oakshade, Ohio at a later date.

To order memorial trees or send flowers to the family in memory of James Eugene Punches, please visit our flower store.