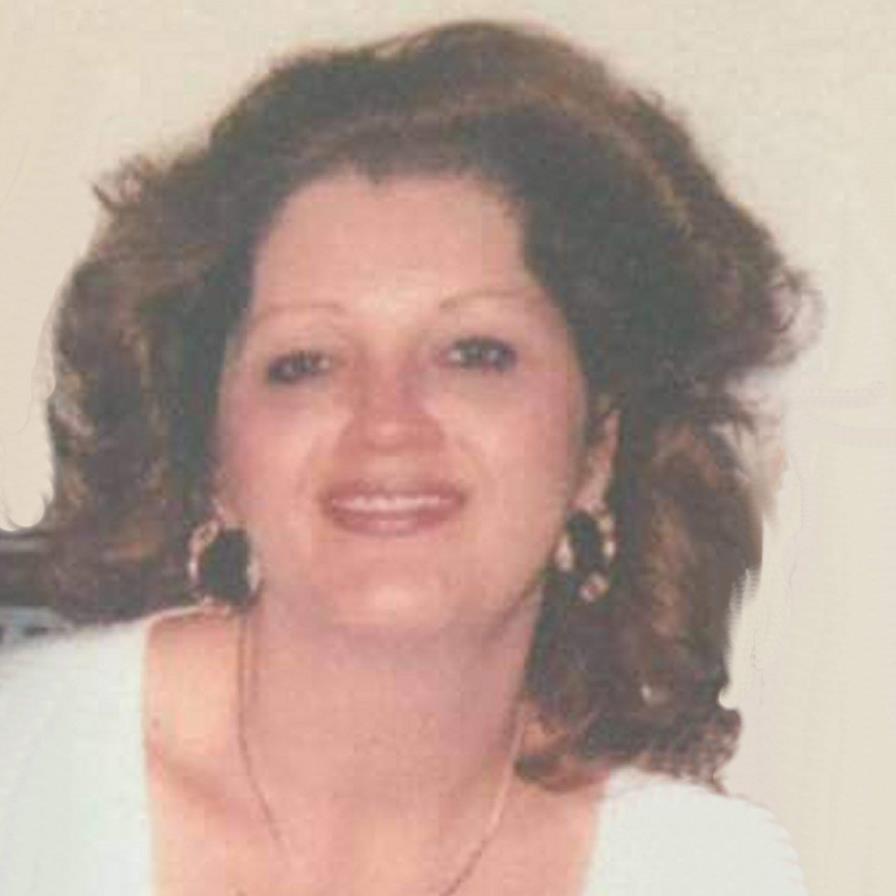 Jamesena Herman, 59, passed away Monday, January 4, 2021 at the Huntsman Cancer Center in Salt Lake City, Utah where she was surrounded by her two daughters and husband. She was born on May 16, 1961 in Aurora, Minnesota, the daughter of James Babcock and Betty Tinsley. Jamesena received her GED and received her associate’s degree from Western Wyoming Community College in 1993. Jamie Married her first husband Michael Cukale in 1985, they had two children Michelle and Nicole. They later divorced in 1999. She married Lance Herman on Dec 12th 2006 in Rock Springs, Wyoming, and they spent the last 20 years together. Jamie worked for the Kopy-Korner for 11 years and her own business JR Rentals for 10 years until her retirement in 2014. She enjoyed spending her time ranching, taking care of the cattle, cutting and bailing hay, baking, watching Syfy movies, and above all, spending time with her family. Jamie was known for her hard work ethic and kind heart. She always saw the best in people and always encouraged them to be the best that can be. Jamie always appreciated the little things in life. She was also known for her smile and positive words, “its not a bad day, Just a bad moment”. Jamie loved being a mother. Survivors include her husband Lance Herman of Rock Springs, WY; daughters Nicole Cukale of Missoula, MT, Michelle Cukale of Rock Springs, WY; brothers Joe Tallon and Jim Babcock both of Rock Springs; sister Caroline Roberts; grandchildren Addison Brown, Quinten Brown, and Julian Bernal. Along with numerous nieces and nephews. She was preceded in death by her mother Betty Tinsley and her brother Johnny Babcock. A public viewing will be held from 5-7pm on Friday, January 29, 2021 at Fox Funeral Home, 2800 Commercial way, Rock Springs, WY. A memorial service will also be held at 2:00 pm on Saturday, January 30, 2021 at the Farson Community Hall in Farson, WY. Interment will take place in the Union Cemetery in Bantry, ND. Donations in Jamesena’s name can be made to the Rock Springs Food Bank or Saint Jude’s Hospital. Condolences may be left at www.foxfh.com
To order memorial trees or send flowers to the family in memory of Jamesena "Jamie" Herman, please visit our flower store.