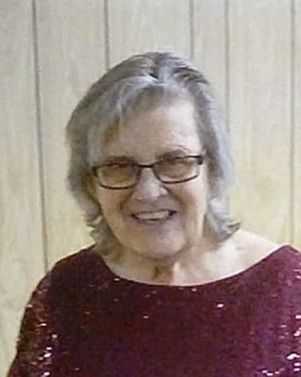 She was born on February 18, 1937 in Aleppo Township, Greene County, Pennsylvania, the daughter of Willis Allen Yoder and Ruby Catherine Yoder Grim.

Janet attended school in Neville Island Pennsylvania and graduated with the class of 1955.

Janet was a member of the Church of Christ in Green River. She enjoyed spending her free time at the senior center, reading, and crocheting.

Inurnment will take place at a later date in the Riverside Memorial Cemetery in Riverside, CA.

The family requests, in lieu of flowers, donations may be made to Camp Hunt in Hubbardsville NY, Mountain State’s Children’s Home in Colorado or the charity of your choice.

To order memorial trees or send flowers to the family in memory of Janet Darleen Sexton, please visit our flower store.