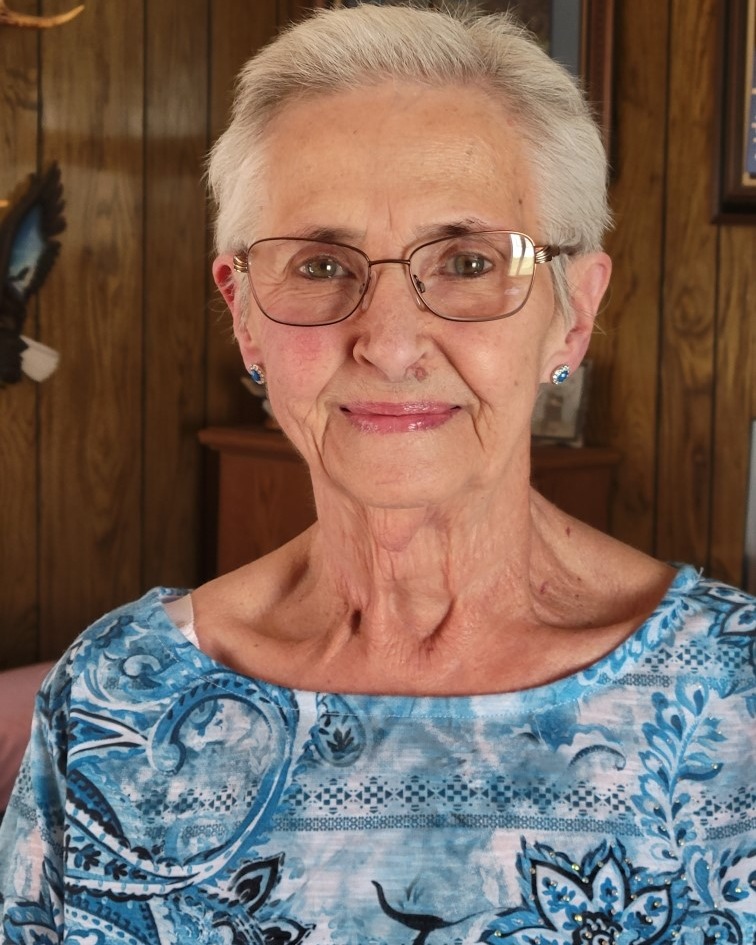 Hand delivered by a local florist

She was born June 11, 1941 in Newark, Ohio, the daughter of William Norton and Pauline Norton.

Joann attended school at the Newark Catholic School and was a 1960 graduate.

Joann worked for the county clerk’s office for 21 years until her retirement in 2007.

She was a member of the past matron eastern star in Lusk, WY.

She is preceded in death by her parents William and Pauline Norton.

Cremation has taken place and no services will be held at her request.

To order memorial trees or send flowers to the family in memory of Joann Adell Zickefoose, please visit our flower store.