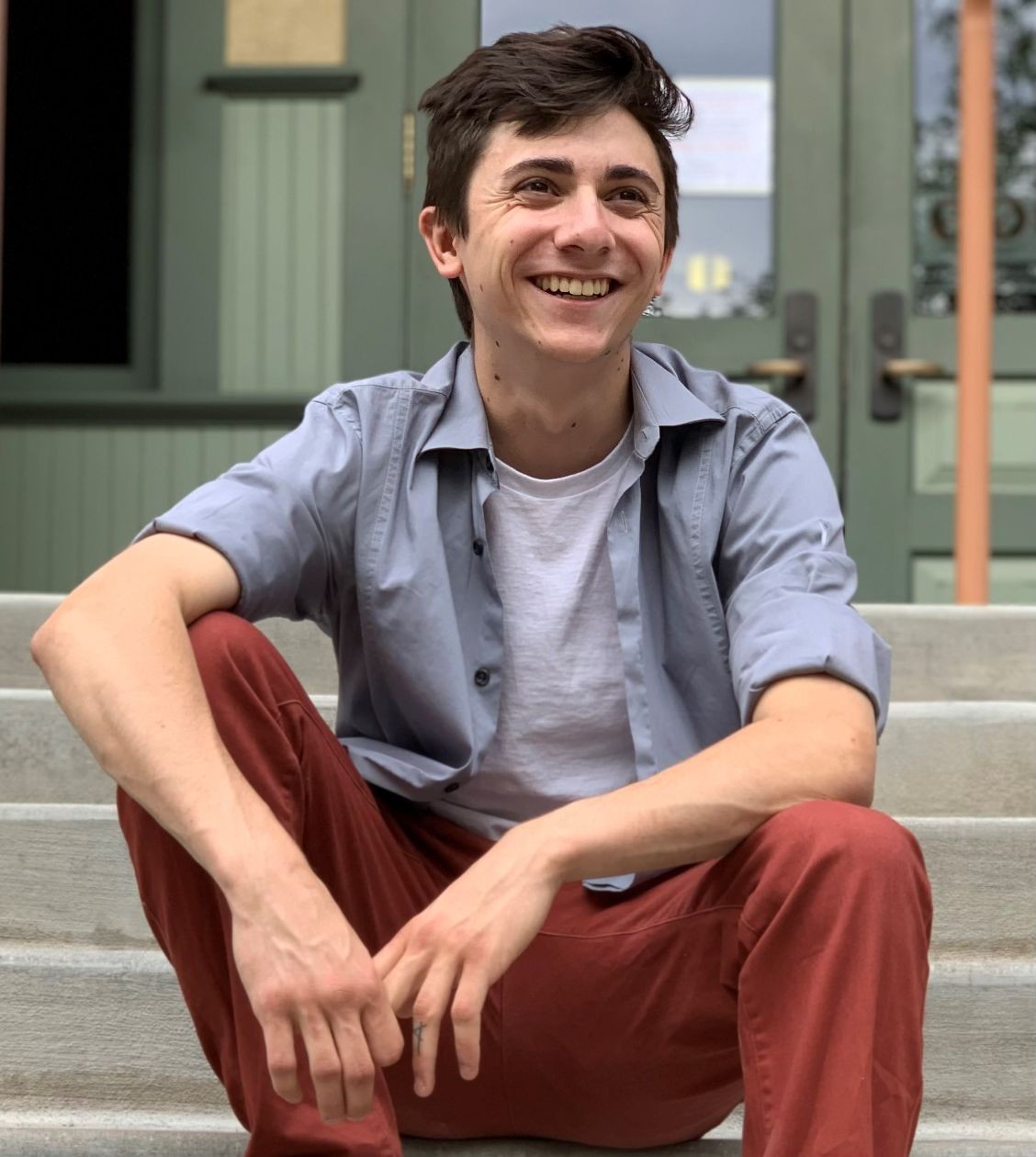 He was born on November 1, 1999 in Logan, Utah, the son of Carter Dougal Cheney and Laney Nicole Onarheim.

Joseph worked at Mountain America Credit Union for the last 3 years, most recently as the lead teller at the Sunset Branch in St George, Utah. He was a favorite of the regulars, some of whom would wait 20 minutes to have Joe help them instead of another teller. He was a conscientious and hard worker and was loved by his coworkers.

Joseph was both silly and philosophical, intense and gentle, complex and straightforward. He was kind, smart, thoughtful, creative, hardworking, funny, brave, compassionate, and caring. He enjoyed spending his time creating anything from life-sized pipe cleaner dragons to miniature origami cranes. He loved his garden and could make anything grow from seeds. He enjoyed cooking and even creating his own delicious recipes from scratch. He spent his spare time making himself into what he wanted to be: practicing sketching on any piece of paper in front of him, hiking challenging and beautiful trails with his fiancé or little brothers, running on roads or trails (participating in two marathons and a Ragnar), reading educational books to understand the world and people, and philosophizing about truth. He loved animals and they loved him… cats, dogs, fish, hamsters, even pet rats… it didn’t matter the kind. He loved his little dog and trained his rats to crawl all over him. Some of his favorite things were eating ice cream out of the container while standing (because he was only going to have a few bites, but then would end up eating the whole thing), jumping on the trampoline with his little brothers, playing with his baby brother, watching his favorite anime with his fiancé and sister, and laughing with anyone. He tried to bring happiness to others by listening to them, doing silly things to make them laugh, and giving meaningful gifts and service to his favorite people. He was loved by everyone who knew him because of his big heart and sincere smile. He didn’t have a long time on this earth, but he certainly left a lasting impact on it through the people he helped.

He truly led a life of greatness, living it to the fullest. This world will lack for his absence, and he will be deeply missed.

He was preceded in death by his father Carter Cheney, sister Clara Onarheim, and grandpa Byron Larson III.

Cremation has taken place and memorial services will be held at 10:00 am, Sunday, September 25, 2022 at Red Acre Farm in Cedar City, Utah.

To order memorial trees or send flowers to the family in memory of Joseph Dougal Cheney, please visit our flower store.