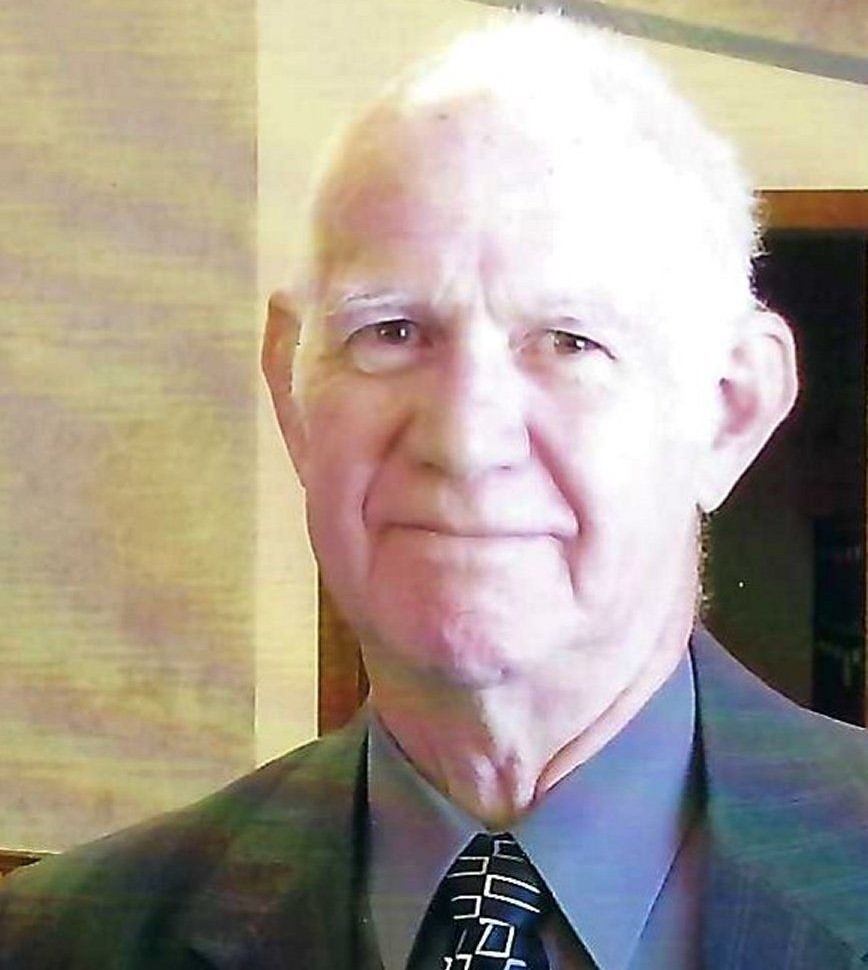 Larry Dean Hobbs, 83, passed away at the Memorial Hospital of Sweetwater County on December 27, 2021. He was a resident of Green River, WY for 53 years.

He was born on June 27, 1938 in Salt Lake City, UT; the son of Catherine Fitt and Morris Hobbs.
Larry married Winona Brady in McKinnon, WY. She preceded him in death on December 30, 2014.
He was an Airforce Veteran.
Larry worked for Church and Dwight until his retirement in 1995.
He enjoyed spending his time coin collecting, golfing, bowling and traveling.
Survivors include sons Brent Hobbs and wife Penny of Green River, WY; Brian Hobbs and wife Gina of Green River, WY; daughter Ramona Allen and husband David of Rock Springs, WY; seven grandchildren and four great-grandchildren.
He is preceded in death by his wife of 52 years, Winona Hobbs, daughter Rabecca, grand-daughter Brittney and great-grandson Konner.
Private family services will take place.
Condolences will be left at www.foxfh.com

To order memorial trees or send flowers to the family in memory of Larry Dean Hobbs, please visit our flower store.