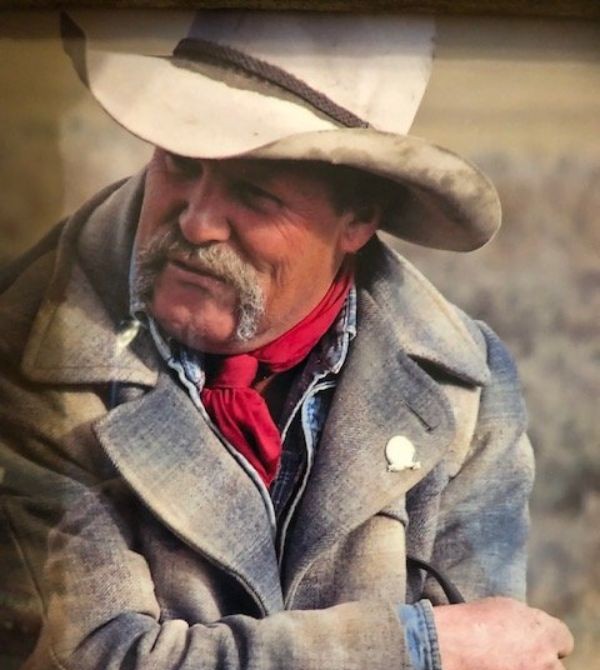 Lawrie was born on July 21, 1960 in Stawell Victoria, Australia, the son of Albert Percival Ernest Dowsett and Joyce Myrtle Mason. His birth caused much joy in the town as he was the first boy after seven sisters.

When Lawrie was 17 his dad passed away and he became the role model for the younger members of the family. He worked many jobs to help with the family including retreading tires, truck driving, farm work, fencing, and working in the woolen mills and timber industry.

He joined the Axe Man’s Club in Australia and won many trophies and sashes in competitions. Lawrie later became the nation’s axemanship instructor in the U.S. for the Forest Service.

Lawrie always loved to cowboy when he came the United States. He became very accomplished at all aspects of ranch work and life. He worked at Little Jenny in Bondurant, WY, for several years. Later Lawrie became a foreman for Lazy S Ranch in Farson, WY, and fit right into the community and loved it there.

He is preceded in death by his father Albert Dowsett and sister Dianne Dowsett.

I can see Lawrie on our red horse and our work dogs in our lord’s paradise in a beautiful pasture now. May he be at peace and contentment now. He will be missed by many and loved forever.

A living wake was held and cremation has taken place.

To order memorial trees or send flowers to the family in memory of Lawrence Arthur Dowsett, please visit our flower store.