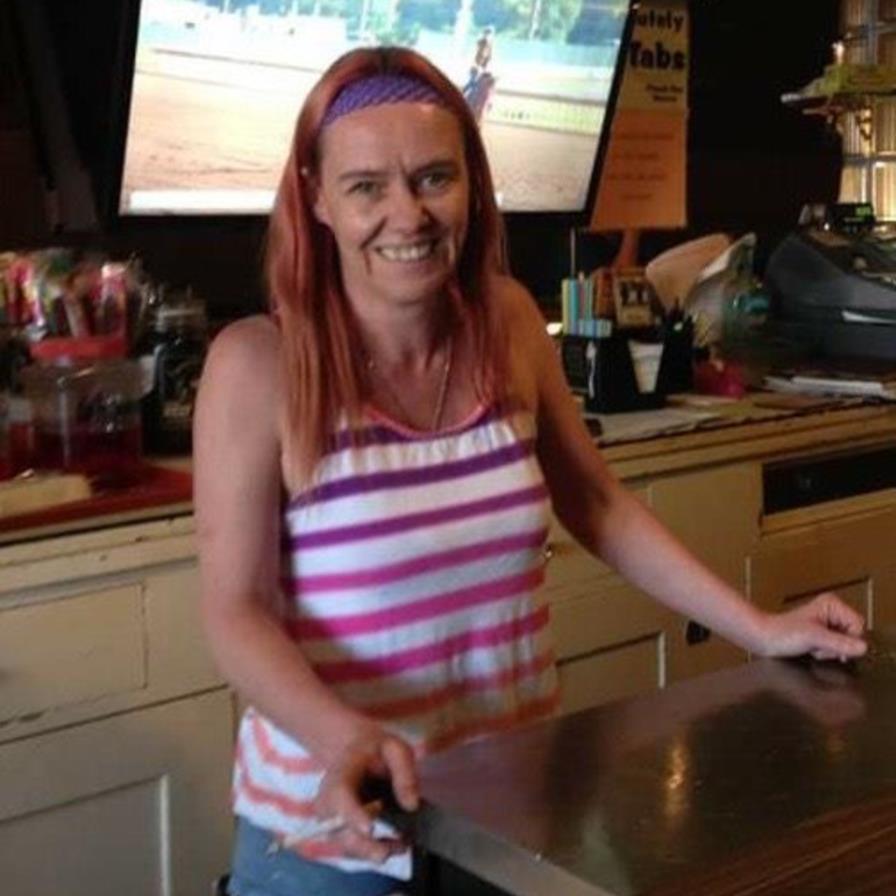 Lena Lynn Fletcher, 46, passed away on June 29, 2020 in Rock Springs, Wyoming. Lena was born to Naomi Galyean on November 7, 1973 in Grand Junction, Colorado. She had 6 siblings, Roberta Stanley, Amanda Vazques, Dotty Prez and husband Jose, Joyce Crawford and husband Bob, Cathy, Nickole and husband Chad who, all-together blessed her with 9 nieces and nephews. They moved form town to town until Lena settled in Reliance, WY where she lived in B&R trailer court. She went to Reliance Elementary School and White Mountain Junior High before attending the Rock Springs High School. On the day of September 28, a truck full of girls were sitting behind the high school. One of those girls looked at Jason Fletcher and yelled “catch”. Lena jumped out of the truck and right into his arms, which was where she stayed. Lena married Jason Fletcher on September 22, 1994, and on that day she gained another family: mom, Pat Fletcher; dad, Edd Fletcher; Elvin Fletcher and wife Tammy with their 3 kids; Josh Fletcher and wife Joyce and their son. She loved them very much. Her family grew even more after Lena and Jason had two children, Edward Fletcher and girlfriend Alexandra Clinton, and Jina Fletcher and boyfriend Chris Morgan. Lena enjoyed spending her time camping, riding on the motorcycle and four-wheeler, and above all else, she loved to be with her friends and family. Lena really enjoyed working at the Toast Master as well. All of the patrons, and even her boss were her friends, especially Wayne. Lena had so many friends and so many kids that called her “mom”, including David Stocks, Chris Martinez, Joe Whitwicker, Gray Hodder, Austin Malone, Mercede Smith, and so many more. She was preceded in death by her father-in-law Edward Fletcher. Funeral services will be held at 2:00pm, Monday, July 6, 2020 at the Restoration Ministries Church, 518 Elk St, Rock Springs, WY. Condolences may be left at www.foxfh.com
To order memorial trees or send flowers to the family in memory of Lena Lynn Fletcher, please visit our flower store.