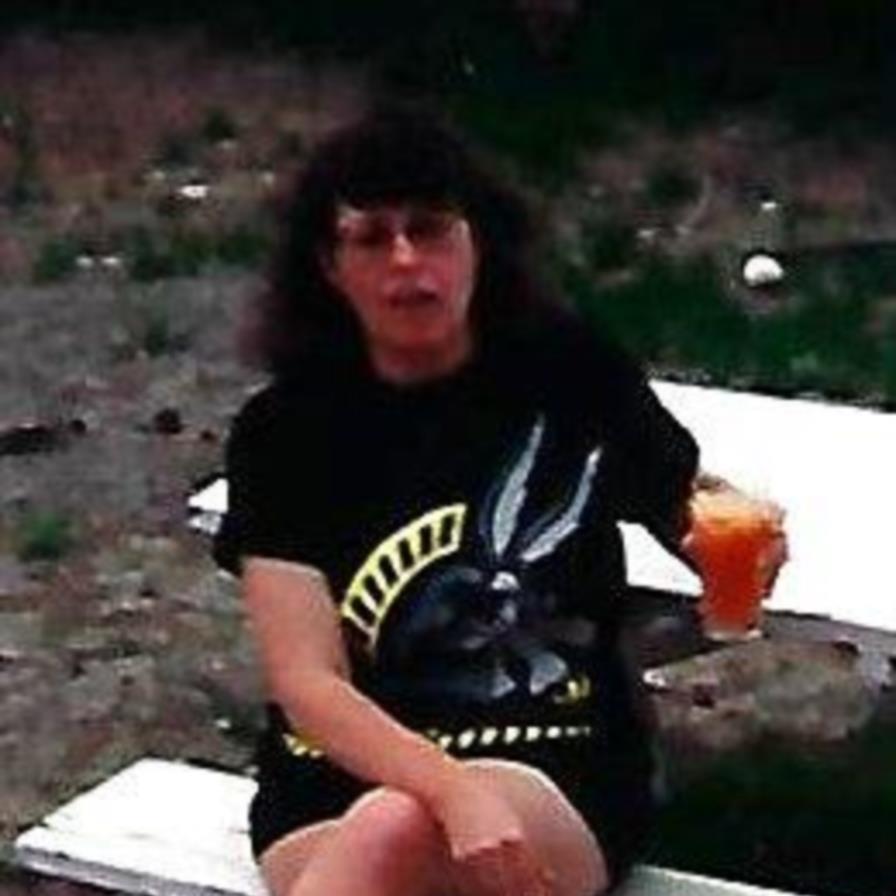 Linda Fae Holler, 73, of Green River passed away February 29, 2020 at her home. She was born October 21, 1946 in Klamath Falls, Oregon, the daughter of Howard and Doris Barklow Icenbice. She attended schools in Idaho and graduated from Minico High School, Rupert, Idaho and later received an associate’s degree from College of Southern Idaho in Twin Falls, Idaho. Linda worked as a hairdresser, bookkeeper and several positions at Solvay Chemical finally ending with Boiler Operator B there. She was a member of the Fraternal Order of Eagles #2350 in Green River, Wyoming. Linda enjoyed crocheting, cooking, making jewelry and her cat “Beast”. Survivors include son Richard Reed; daughter Nichole Curr; step-child Aubrey Leveck, sisters Norma (Lynn) Bailey of Paul, ID and Sharon Sestero of Boise, ID and numerous grandchildren and great-grandchildren who meant the world to her. She was preceded in death by her parents Howard and Doris Icenbice. A Memorial Service will be held at The Fraternal Order of Eagles #2350 in Green River, WY on March 13, 2020 from 11am-2pm. Condolences for family can be left at www.foxfh.com. Donations in Linda’s name can be made to the Fraternal Order of Eagles #2350, Green River, Wyoming.
To order memorial trees or send flowers to the family in memory of Linda Fae Holler, please visit our flower store.