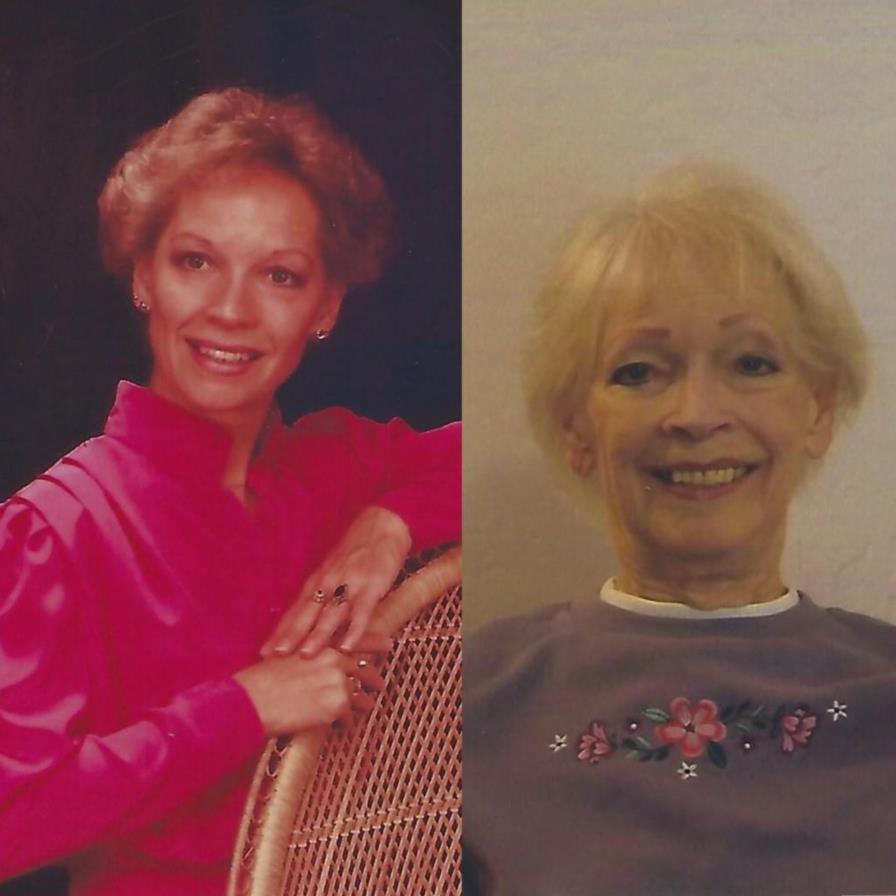 Marian Joy Remington On Saturday, April 4, 2020 Marian Joy Remington, 78, “Walked into the arms of Jesus”. She was born December 29, 1941 in Grand Rapids, Michigan, the daughter of Tyse and Sadie Burns. She was a resident of Rock Springs, Wyoming for the last two years and a former resident of Sun City, Arizona. She married Larry Dale Remington in October 2 of 1988 in Youngtown, Arizona. Marian attended schools in Michigan, graduating from Grand Rapids Christian High in 1959 before attending Grand Valley University for nursing because she had a life-long desire and dedication to help others be healthier. She was an Adult Nurse Practitioner for 40 years until her retirement on March 31, 2018. She devoted 60 years to the nursing field. Marian was a member of the Evangelical Free Church led by Pastor Carlson. Her interests included cruising, going for walks, reading, bingo, bowling, singing in the choir, playing games with her family and participating in activities at the Young at Heart Center and Deer Trail. Survivors include her loving husband Larry Remington of Carefree, Arizona; daughters Debra Willard and husband Michael of Rock Springs, Wyoming, Cathleen Shakal of Rogue River, Oregon, Tamra Carr and husband Brent of Rock Springs, Wyoming; brother Dave Burnes of Lyndon, Washington; grandchildren Kayla, Travis, and Sadie; as well as many nieces and nephews. She was preceded in death by her parents Tyse and Sadie Burns, and her brothers Glenn and Terry Burns. Following a private family service, Interment will be in the Rest Haven Memorial Gardens. Donations in Marian’s name can be made to the Young at Heart Senior Center, 2400 Reagan Ave, Rock Springs, WY 82901. Condolences may be left at Foxfh.com
To order memorial trees or send flowers to the family in memory of Marian Joy Remington, please visit our flower store.