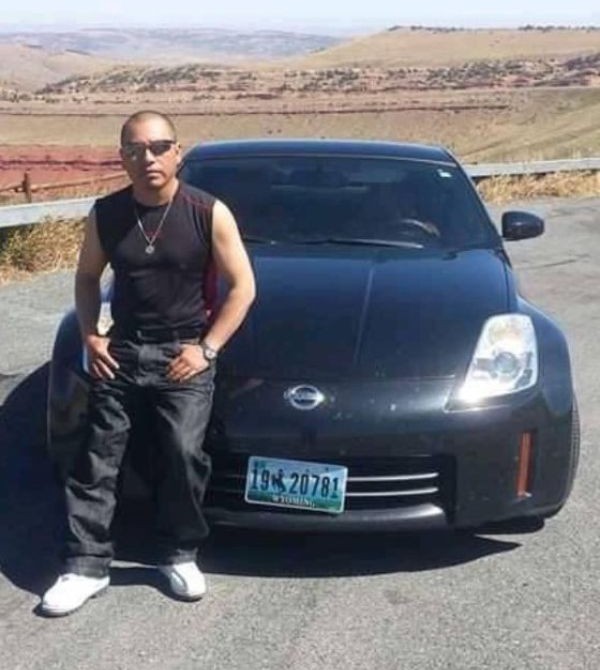 Mario was born on December 22, 1979 in Acapulco, Mexico, the son of Hilario Dircio and Porfiria Morales.
He was a member of the Holy Spirit Catholic Community.
Mario worked as a construction worker for Industrial Construction.
His interests include cars, traveling, working out, and hanging out with his daughter who meant the world to him.
Survivors include his mother Porfiria Morales of Mexico; one daughter Siera of Vernal, Utah; one brother Marcos Dircio Morales; three sisters Silviana Dircio Morales, Angelica Dircio Morales, Socorro Dircio Morales; one aunt, one uncle, five cousins, eight nieces, and four nephews.
He is preceded in death by his father.
A public viewing will be held at 6:00 P.M. to 8:00 P.M. on November 11, 2021 at the Fox Funeral Home, 2800 Commercial Way, Rock Springs. Cremation will take place following the viewing.
“Talk to you later!”
Condolences may be left at www.foxfh.com

To order memorial trees or send flowers to the family in memory of Mario Dircio Morales, please visit our flower store.