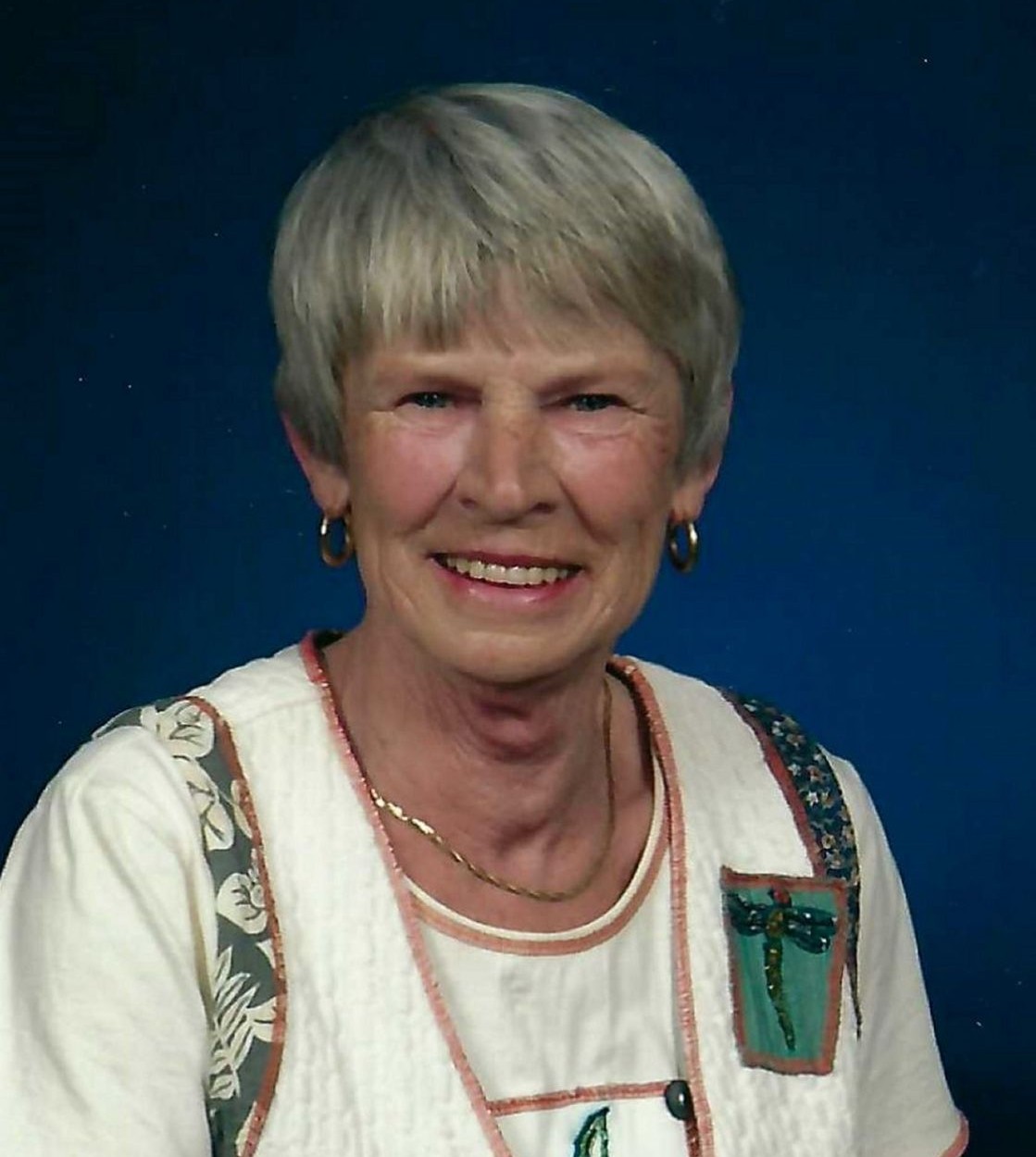 Nada Joan Snyder, 84, passed away Monday, October 4, 2021 at her home in Rock Springs, Wyoming. She has been a resident of Rock Springs for two years and was a former resident of Casper, WY. She was born on August 22, 1937 in Hawarden, Iowa; the daughter of John H. Dreier and Helen Kennedy.

Nada married Charles Leroy Snyder in Casper, Wyoming on May 13, 1961.
She worked as a certified nursing assistant and was a homemaker.
Nada was a lifetime member of the Catholic Community.
She enjoyed spending her time helping people, and being an activist for justice. She liked to follow politics and was a member of morality in media. Nada was a loving wife, mother, grandmother, great grandmother, great-great grandmother, and friend who gave us hope for things not yet seen. She was known for having an enormous amount of empathy, offering comfort to many friends and strangers, and giving guidance to those who needed it whatever the circumstances. Nada was the total package; a beautiful woman, a beautiful soul, and a beautiful mind. The world has lost a very special person and she will be missed dearly.
Survivors include her husband Chuck Snyder of Rock Springs, WY; sons Dirk Snyder of Jackson, WY, Charley Snyder of Allegan Mi, John Snyder and wife Julie of Buffalo, WY, Robert Snyder and wife Annie of Casper, WY; daughters Debbie Ramsey of Casper, WY, Katie Lijewski and husband Larry of Casper, WY, Dana Fernandez and husband Paul of Rock Springs, WY; sister Rita Lamoureaux of Minneapolis, MN; 35 grandchildren; 26 great-grandchildren; and 3 great-great-grandchildren.
She was preceded in death by her parents Jack and Helen Dreier, son Greg Snyder, son-in-law Mike Slaymaker, and daughter-in-law Marti Snyder.
Following Cremation, A mass of Christian Burial will be conducted at 1:00 P.M. on Friday, October 8, 2021 at Our Lady of Sorrows Catholic Church, 116 Broadway Street, Rock Springs, Wyoming 82901. Inurnment will take place at a later date in Casper, Wyoming.
The family respectfully requests donations in Nada’s memory be made to Hospice of Sweetwater County, 333 Broadway Street #220 Rock Springs, Wyoming 82901.
In Christian love of neighbor, face coverings are encouraged.
Condolences may be left at www.foxfh.com.

To order memorial trees or send flowers to the family in memory of Nada Joan Snyder, please visit our flower store.

Our Lady of Sorrows Catholic Church