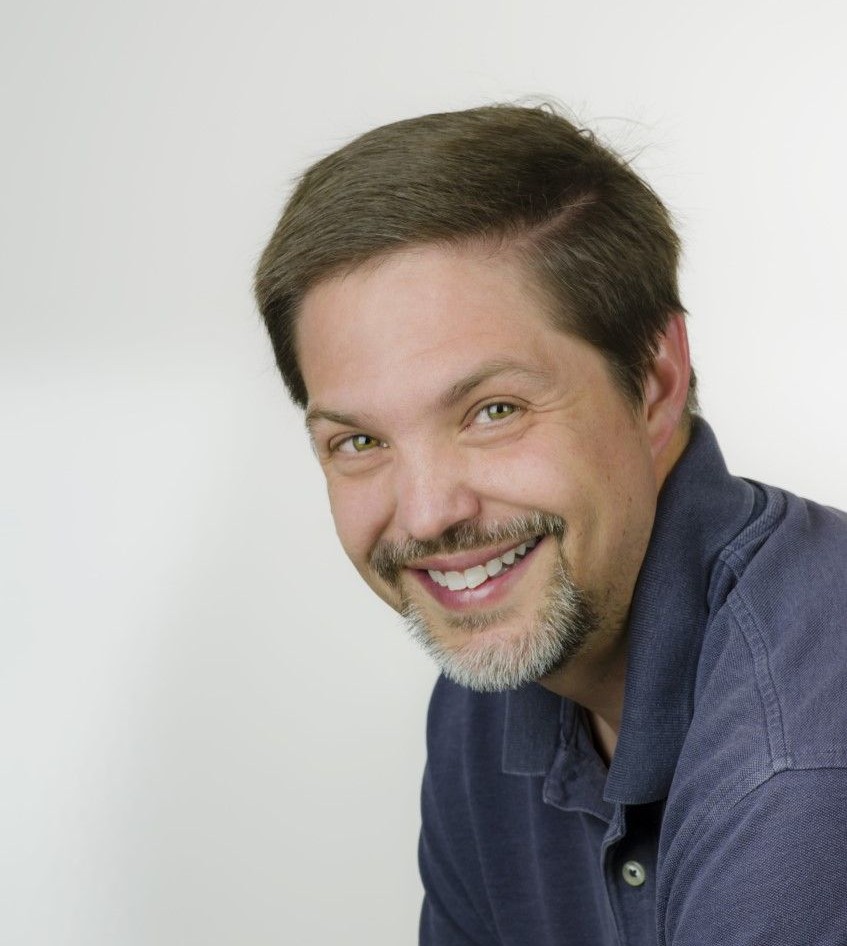 Neil Christensen, 48, of Rock Springs, returned to his Father in Heaven when he passed away suddenly from complications of diabetes in Boston, Mass., on September 6, 2022. He had just finished the summer session at Harvard University and was preparing to return home.

Neil was born in Omaha, Nebraska, in December 1973, to Dr. Grant and Johnne Christensen. He grew up in Laramie, Wyoming and Rock Springs, where he graduated from High school in 1992 before marrying Marni Newton, his high school sweetheart, in 1993.  After attending Ricks College in Idaho and Western Wyoming Community College, he began a long career in computer software design, beginning in Ogden, Utah, Rexburg, Idaho, and Spokane, Washington. During the Y2K crisis, he and his young family moved to Wisconsin where he worked on various business software development projects.

Feeling a need to resume his studies, Neil finished his college education while commuting from Rock Springs to Kansas City to create cell phone software. He finished his B.S. and MBA from WGU and Master's Certificate from Cornell University in three years, then attended Harvard University where he earned a Master’s Degree in Software Engineering and another specialty Master’s Certificate from Harvard. He was in Boston to study and to seek medical advice and treatment for his diabetes.

Neil was a gifted and creative mathematician, statistician, and software engineer, specializing in data analytics. For the past nine years, he has worked as a data analyst for Southwest Counseling Service.

Neil suffered from diabetes most of his life and used exercise and running as a way of helping to control it. As with most tasks he undertook, he approached running with great passion. He trained for and competed in many marathons, including the most recent Boston Marathon. He was often seen running in Rock Springs, Green River and Riverton, often covering twenty miles or more on a morning run. In five years of competitive running, he wore out over three dozen pairs of running shoes and two treadmills. In high school, he participated in sports and speech and debate. Neil was a fan of the Patriots, Red Sox and BYU Cougars.

Considered by some a work-a-holic, he was a tireless worker on his many computer software projects and his continuing education. A life-long learner, he was always willing to teach others computer skills and offer his well-researched opinions. He was a certified running coach and, with his son Jordan, the family computer problem solver.

Neil leaves a legacy of grit, determination, and accomplishment. He made the world a better place, but he always found his greatest satisfaction in spending time with his family. He was a patient and doting husband and father, understandably proud of the many accomplishments of his wife and children.

He was a true scientist, accepting nothing at face-value, eager to test every hypothesis, including those affecting his health. He loved a good argument but insisted on honest persuasion. He loved playing board games with his family and was a true adversary whether at Scrabble or black-out bingo, which makes no sense to a statistician. He once remarked that “ The lottery is tax for the mathematically challenged.”

To order memorial trees or send flowers to the family in memory of Neil Christensen, please visit our flower store.

The Church of Jesus Christ of Latter-day Saints White Mountain