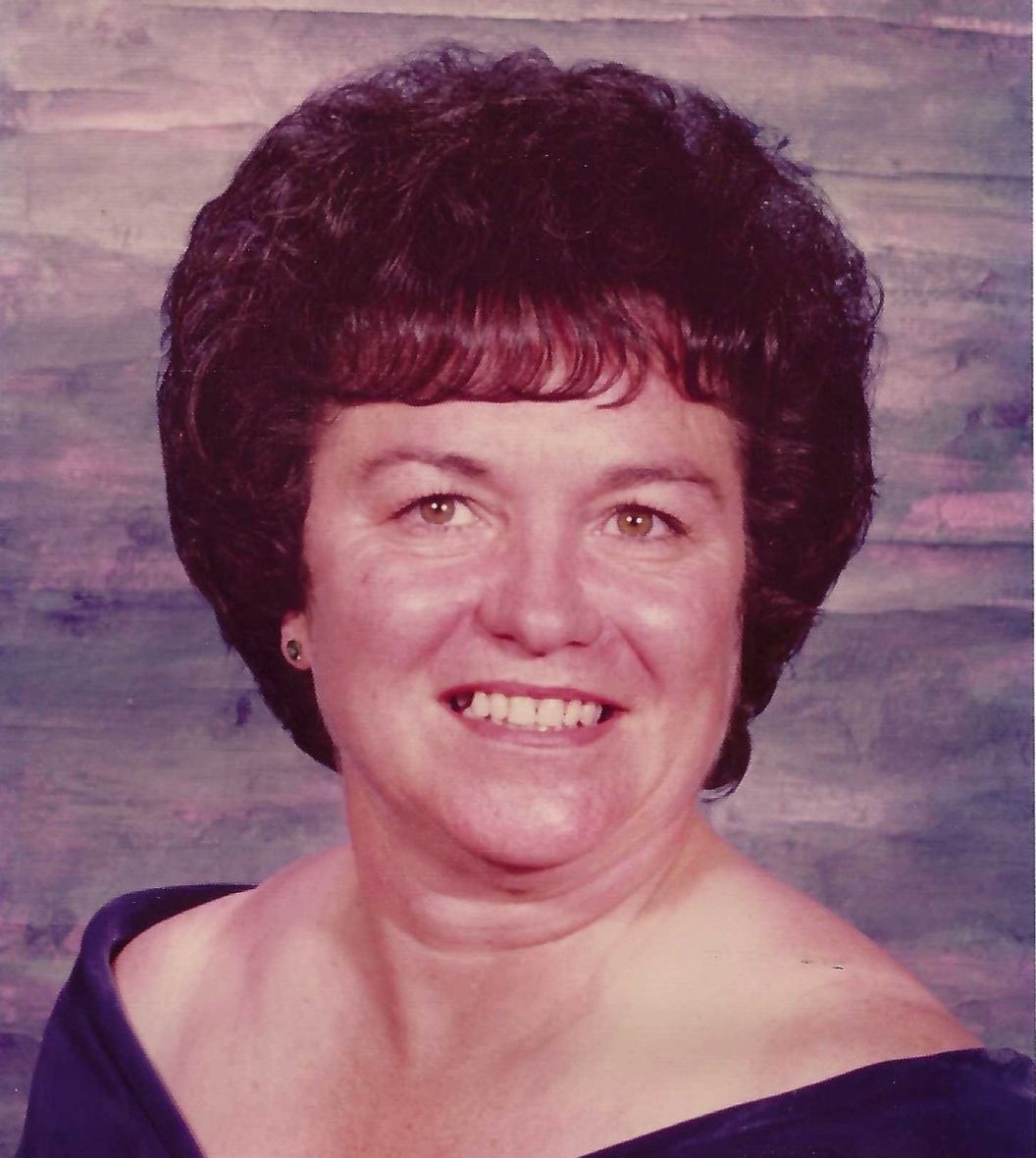 She was born on March 19, 1932, in Rock Springs, WY, the daughter of Eva Jackson and Frank Kaumo.

Norma was a 1951 graduate from the Rock Springs High School.

Norma worked in food service for school district #1 for 22 years until her retirement in 1990.

She worked with her husband, Jim, on the family ranch for 47 years. Norma worked with livestock daily and always had the time to offer hospitality and great meals for friends and family that were always present helping with any number of chores a ranch can offer.

Graveside services and interment will be held at 11:00am, Friday, September 23, 2022 at Rest Haven Memorial Gardens.

The family respectfully requests that in lieu of flowers, donations in Norma’s name be made to Hospice of Sweetwater County or The Mission at Castle Rock.

To order memorial trees or send flowers to the family in memory of Norma Joann Ramsay, please visit our flower store.