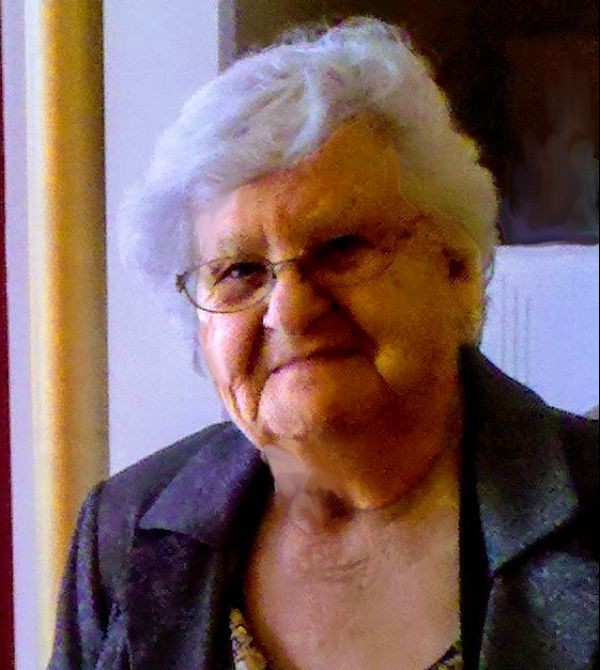 Mrs. Norma Uptain was a loving mother, grandmother, and great grandmother. She was born in Las Animas, Colorado. Norma was raised by her parents namely in McPhee, Colorado, which is now covered by water from the Dolores River. She enjoyed and worked with her husband Wilford "Willie" Uptain on their farm in Lewis, Colorado.

Interment will be in the Lewis Cemetery, Lewis, Colorado tentatively on July 2, 2022, Norma's birthday.

In lieu of flowers, donations can be made to the Mission at Castle Rock, Green River, Wyoming, webmaster@missionhealthservices.org., or Hospice at Email: http://muhsc.org.

Condolences for family can be left at www.foxfh.com

To order memorial trees or send flowers to the family in memory of Norma Arletta Uptain, please visit our flower store.