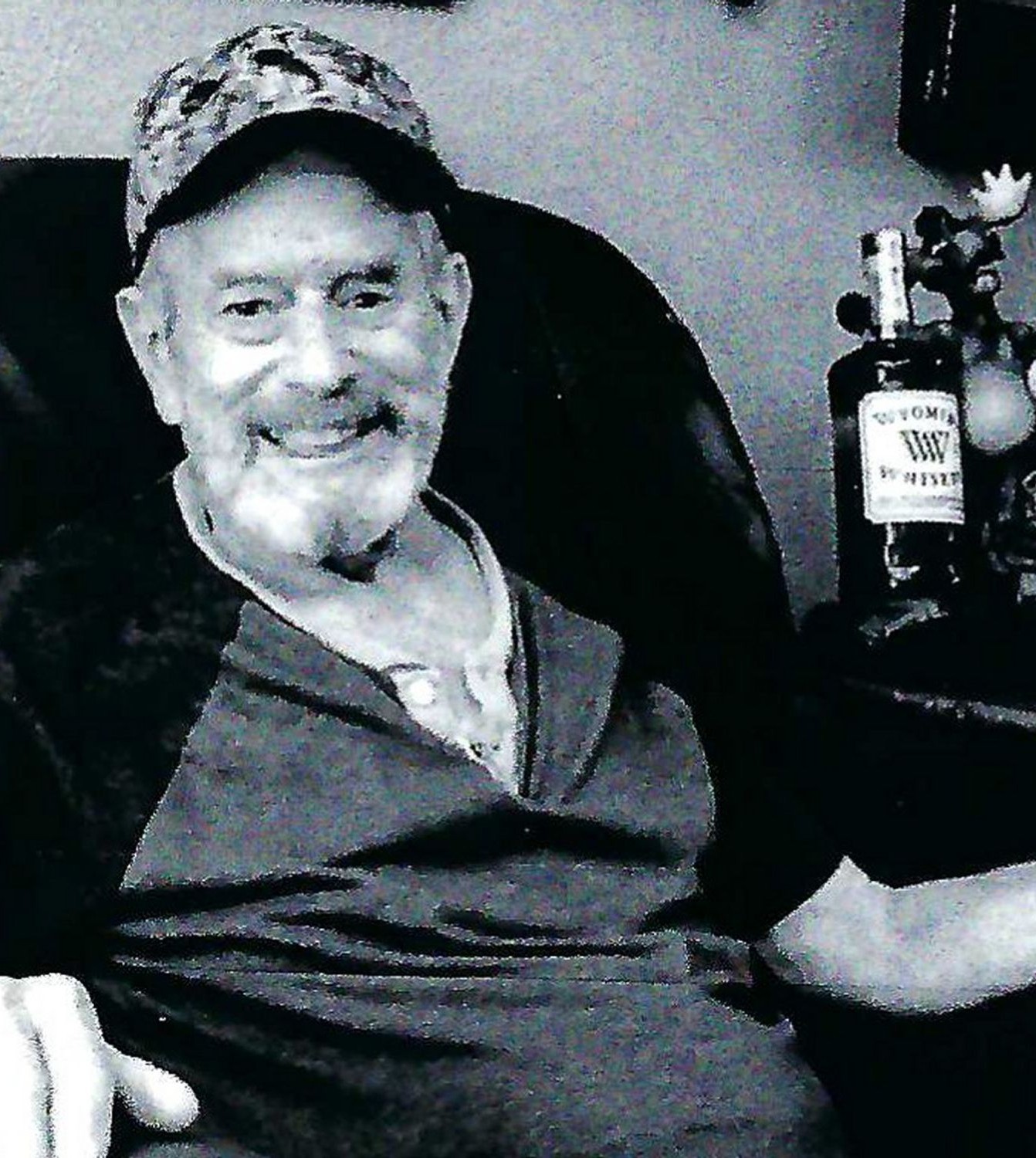 Orrin Attended school in Idaho and Utah, graduating with the class of 1962.

He served a Latter-day Saints mission and immediately enlisted in the U.S. Army, serving in Germany and achieving rank SP5. Orrin then returned to Utah to further his education and accepted work at FMC in Green River, WY until his retirement in 2014 after 39 years. He was a lifetime member of the NRA, and American Legion, along with other various veterans’ organizations. Putting his family first, he instilled family values into raising his sons. Orrin enjoyed his fast cars, thrill rides, and shenanigans, alongside big game hunting. He was an avid outdoorsman. No mountain was ever too steep. He accomplished so much and he will live on in the hearts of all who knew him.

He is preceded in death by his parents and the many who have passed before him.

Cremation has taken place and private family services will be held.

Inurnment will take place in the Rock Springs Municipal Cemetery.

The family would like to give special thanks to Hospice of Sweetwater County.

To order memorial trees or send flowers to the family in memory of Orrin W. Roper, please visit our flower store.