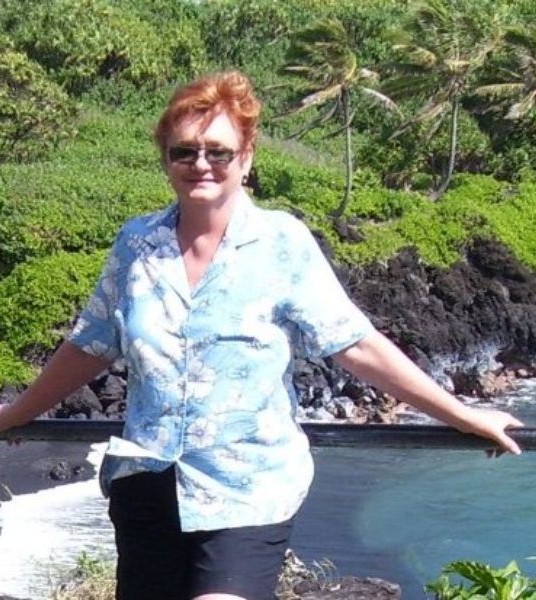 Patricia Sue Gooding, 71, passed away on Sunday, November 28, 2021 at the Luna Hospice Facility in Nampa, Idaho following a brief and sudden battle with cancer.

She was born on August 13, 1950 in Illinois, the daughter of Ray Clements and Evelyn Grotts.
Pat married James Gooding in Bluff City, Il on December 20, 1976 and together they lived and worked on the Gooding farm. After selling the farm, James then began working for Union Pacific and Pat continued her career in administrating. They bought a farm in Idaho Falls where they resided from 1988 to 1998. Pat and Jamie then lived on their farm in Kuna, ID where they spent 8 years before moving to Boise.
She was one of the first female administrators in Idaho and managed several nursing homes in Twin Falls, Idaho Falls, Meridian, Boise. She also was part owner of 4 assisted living facilities before her retirement in 2015.
Pat loved traveling, reading, cooking, baking, and driving with the top down in her car listening to Aretha Franklin on full volume.
She was a fierce, brilliant, and classic woman who will be dearly missed by anyone who got the privilege to know her.
Survivors include her husband James Gooding of Boise, Id; stepson Christopher Gooding of Idaho Falls, ID; brothers Joe Attebury and John Attebury of Green River, WY, Larry Clements; granddaughter Aspen Gooding; as well as several beloved nieces and nephews.
She was preceded in death by her mother and father, as well as her sisters Kathy Martin and Debbie Martin.
Cremation will take place and services will be announced at a later date.
The family would like to give special thanks to the hospice team who made Pats final days more comfortable.
Condolences can be left at cloverdalefuneralhome.com

To order memorial trees or send flowers to the family in memory of Patricia Sue Gooding, please visit our flower store.