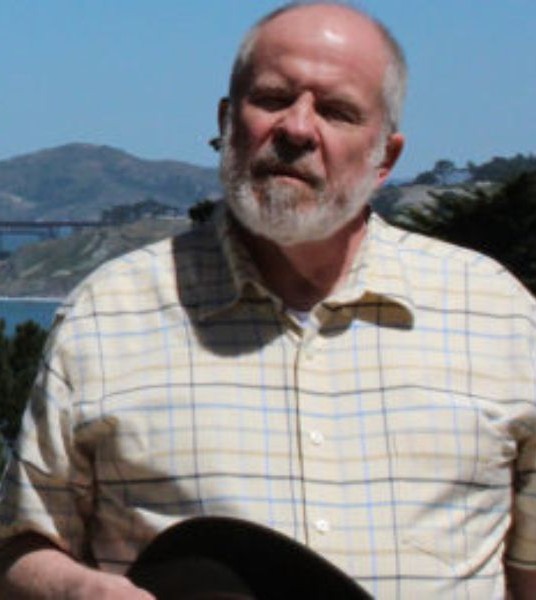 Paul N. Nicksich Sr. died in his home in Rock Springs after receiving a terminal cancer diagnosis earlier this year.

Paul enjoyed traveling and attending symphonies and art museums. San Francisco was one of his favorite destinations. He also was an avid fan of public radio. Paul always sought to expand his knowledge and was a great history buff.

Paul was a kind and cool dude who wanted to continue his selflessness after his death. He donated his whole body to the U of U in pursuit of scientific knowledge. He was a practitioner of Pure Land Buddhism and looked forward to what journey reincarnation would take him on next.

Paul is survived by his family and dear friends who love him. He and the family are incredibly grateful for the excellent care and treatment he received at Huntsman Cancer Hospital, as well as the U of U Hospital, Cowboy Cares, and Cowboys Against Cancer.

No services will be held, but in his honor, please consider a donation to Wyoming Public Radio or NPR.

To order memorial trees or send flowers to the family in memory of Paul N. Nicksich Sr., please visit our flower store.