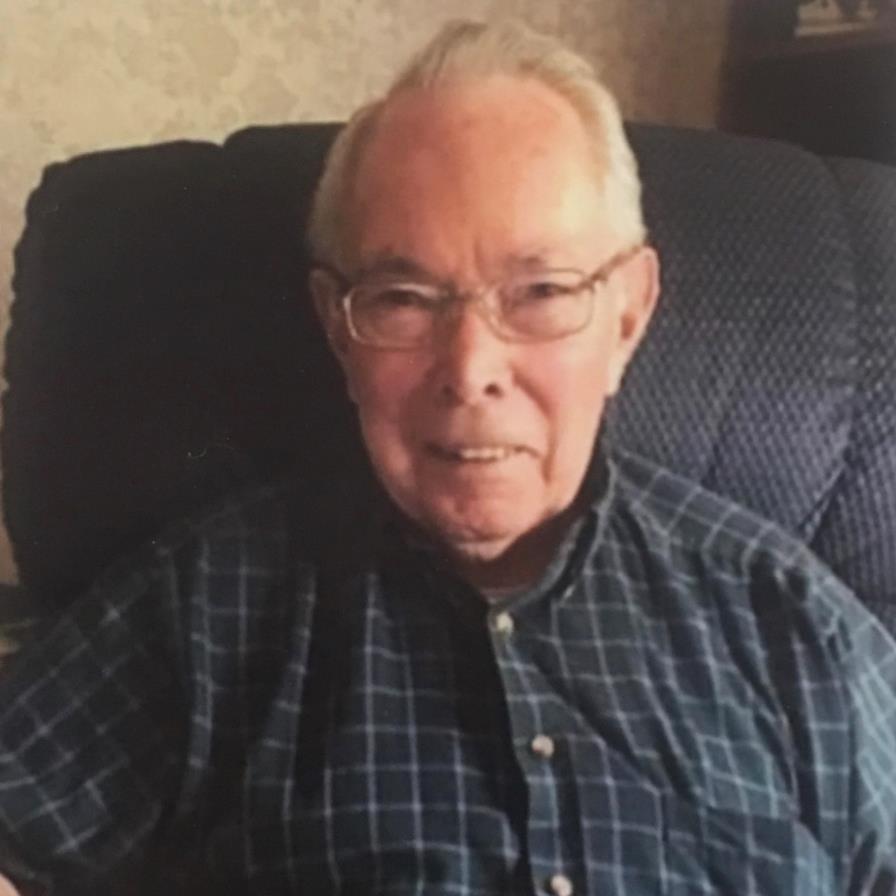 It is with heavy hearts and deep sadness that we announce the death of our beloved Patriarch, who left us blessed and grateful to have known and been known by him, loved and loved by him. He was a kind and gentle man. He taught us well and left us with uncountable memories of laughter,happiness and love. Paul Shablo left this Earthly existence on July 24, 2020. He was in his own home and in the company of his family, surrounded by love. Paul Eugene Shablo was born in Trinidad, Colorado on September 8, 1935, the oldest child of Frank Shablo and Nestorita(Mary) Cordova Shablo. As a child, Paul attended Saint Thomas Elementary school. He continued High School at Lincoln School in Sopris, Colorado. Paul was a member of the class of 1953. As a historical note, Sopris and the surrounding towns were very small coal mining communities in Las Animas County, and now lay underneath Trinidad Lake Dam near Trinidad, Colorado. In 1953, Paul joined the Air Force and served until 1957. During the last part of his tour of duty, he was stationed in Mountain Home, Idaho. There, he met his life-long love, Joyce Aulbach, and married her on August 17, 1957. The young couple returned to Trinidad, Colorado, where Paul attended Trinidad State Junior College, earning his Associates degree. During this time, he also worked at The Columbian Hotel. This job was one he had also held during his high school years. After graduating from college, Paul and Joyce moved to Mountain Home, Idaho. There, they added to their family with the births of Paula, Melanie, Donna and Richard. Paul worked many jobs during their years there, most notably his job at the local drugstore. They bought their first home, and lived there happily until a new opportunity arose in the fall of 1966. In November, 1966, the young family moved to Green River, Wyoming, where Paul began a new career. He began working for EI Paso Natural Gas Company, which later became Northwest Pipeline, where he remained for many years. Green River became home very quickly. They made good friends and enjoyed the many camping, fishing and hunting opportunities. In 1973 they added one more child, Franklin, to the family. Changing careers one last time, he went to work at Texas Gulf and retired from there after two decades. Paul and Joyce really enjoyed their retirement years, traveling and camping and spending time with their many friends and family members. They loved playing golf and exploring new places. Paul was a member of the Immaculate Conception Catholic Church in Green River, and served in The Knights of Columbus for several years. He was active in the Parish community and was well loved and respected. He was a member and past President of the Fraternal Order of Eagles. He and Joyce enjoyed several years of traveling with the Ritual Team. Family was the most important thing to Paul, and together with his wife, Joyce, he raised some pretty nice kids. He remained close with his siblings and siblings-in-Iaw, enjoying get-togethers at every opportunity. Paul is survived by his wife, Joyce, his daughters Paula Shablo, Melanie Kotter (Rod) and Donna Wardell (Tim), and his sons Rick Shablo (Kelly) and Frank Shablo (Lindsay). He is also survived by grandchildren Samson Ibarra (Valerie), Katie Ibarra, Sarah Ibarra and Tabitha Ibarra, Nathan Leavell, Derek Leavell, Michael Wardell (Heidi), Christopher Wardell (Lacey) and Stephen Wardell (Lindy), Austin Shablo, Kayla Shablo (Hunter), Jonathon and Davon Gasperetti and Kael Johnson, and great-grandchildren Shayla Terry, Byron and Leiah Sisson, Journey, Asher and Story Beach, Kaylea,Rafe and Wade Alexander, Damontay Breitenbuecher, Kashius and Eliajah Leavell, Jaylea and Cooper Leavell, Ivy Wardell, Gabby Lawrence and Oakley Wardell. Paul is also survived by his siblings, Virginia Kingry, Philip Shablo (Lynn), Alfred Shablo (Carol), Bea Turmenne (Robert) and Gloria Ribard (John) and his slbllngs-ln-law, Catherine Wynn, Robert Aulbach (Lynn), David Aulbach (Melody) and Renee Koberlein (Carl). He also leaves behind 19 nephews and 9 nieces, and numerous great nieces & nephews and cousins. He was preceded in death by his parents, Frank and Mary Shablo, siblings-in-law Donna Aulbach, Shirley Dhillan, Marvin Kingry and Joseph Ferraro, grandparents, aunts, uncles and cousins. He will be greatly missed. A Mass of Christian Burial will be celebrated at 11:00 am, Friday, August 7, 2020 at Immaculate Conception Catholic Church, 900 Hitching Post Drive, Green River, WY. A Rosary will be recited at 6:00 pm, Thursday, August 6, 2020 at the church. Inurnment with Military Honors will take place at the Riverview Cemetery columbarium, Green River, WY. Condolences may be left at www.foxfh.com
To order memorial trees or send flowers to the family in memory of Paul E Shablo, please visit our flower store.