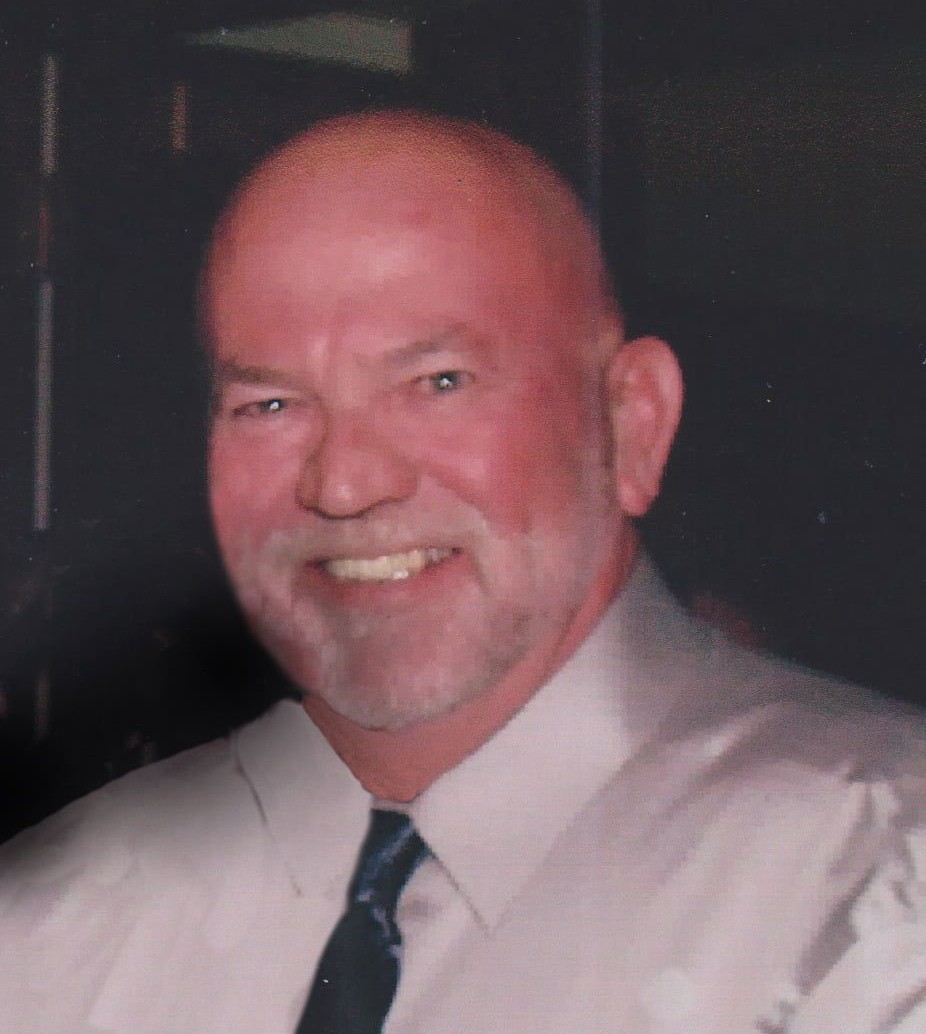 Paxton Edwin Webb was born on August 1, 1946 in Green River, Wyoming to Paxton and Thelma Webb. He had 3 older sisters and 3 younger brothers. He was always known as Eddie or Ed to his family and friends. He passed away peacefully on January 10, 2022.

Eddie attended schools in Green River. He participated in sports in high school and was on the State Championship football team at Lincoln High School in 1964. He was also chosen First Team All State Center and his team was inducted into the Hall of Fame. He graduated in May of 1965.
Eddie joined the Air Force after graduating from high school and served in Viet Nam and the Aleutian Islands. During his service he was named Airman of the Month. He is a member of the Veterans of Foreign Wars and has given years of service to the organization.
He enjoyed sports, hunting and fishing. He worked as a bus and truck driver throughout his life and worked at Lewis and Lewis, Inc. for 15 years before his retirement in 2014. He is remembered for his volunteer work at the Golden Hour Senior Center in Green River and for delivering Meals on Wheels for 4 years.
Eddie is preceded in death by his mother and father, Paxton and Thelma Webb, a sister, Lorian, and brother-in-law Edward Harsha. He is survived by three children: Steve, Phillip, Jolene, and stepson Sean Nusbaun, two sisters and three brothers: Alice Andreasen (Cal), DeAnn Harsha, Bob (Margaret), John (Jan) and Joe (Sharon.)
The family would like to give a special thanks to Hospice of Sweetwater County and to all the caregivers who have given excellent and loving care to Eddie the past few months.
Funeral services will be held at 11:00 am, Wednesday, January 19, 2022 at The Church of Jesus Christ of Latter-day Saints, 1000 W 4th N, Green River, Wyoming.
Inurnment with military honors will take place in the Riverview Cemetery.
Condolences can be left at www.foxfh.com.

To order memorial trees or send flowers to the family in memory of Paxton Edwin Webb, please visit our flower store.

The Church of Jesus Christ of Latter-day Saints Green River