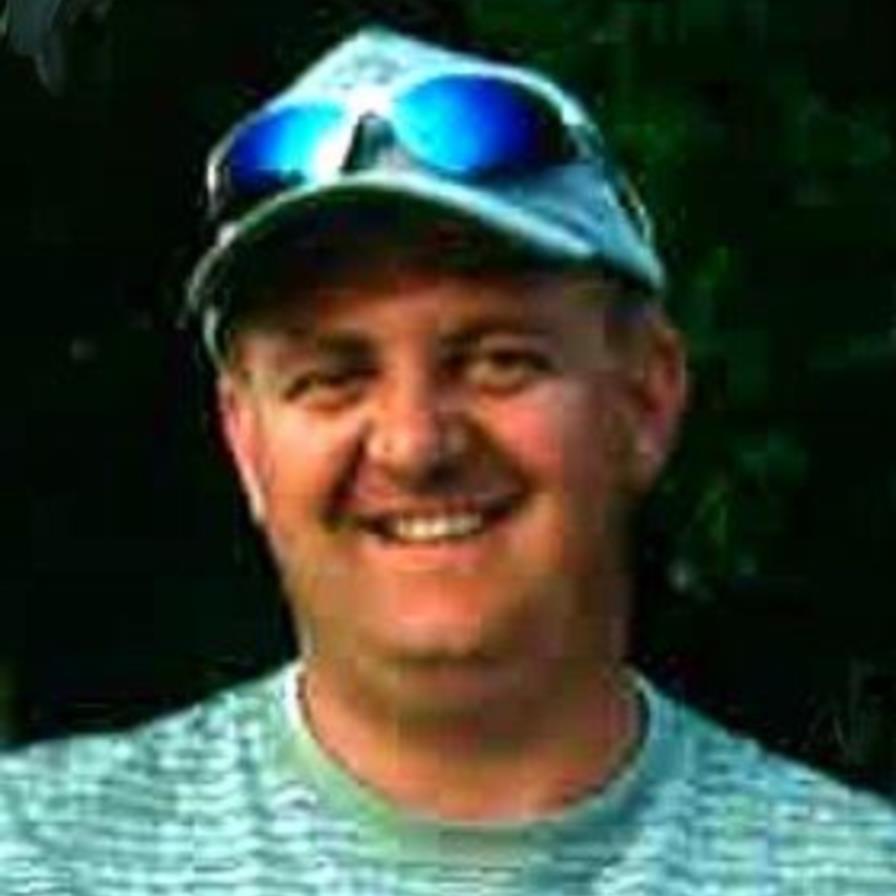 Robert (Bob) Wayne Jensen passed away peacefully on July 9th, 2020. Bob arrived into this world on Christmas Day 1973 to Wayne and Joyce Jensen. He grew up in Castle Dale, Utah, and later moved to West Jordan, Utah. Bob attended West Jordan High School where he met his future wife, Trish Miller. They moved to Washington State and later settled in Green River, Wyoming. Together they had 3 daughters, Shayla Ann, Ashlyn Ella, and Baylee Joyce. They later divorced, but remained friends. Bob worked for Bridger Coal Company as an underground coal miner and surface mechanic for 20 years, where he made many lifelong friends. He was Vice President of the Boilermakers Union. Bob proved to be very versatile working in the coal fields. He learned most aspects of surface and underground. He was considered a highly valued miner. His fellow workers liked to know Bob was on the crew and looking after them and the equipment. Bob later changed fields due to a back injury. He was working his dream job as an MSHA inspector at the time of his passing. Bob loved his family. Together they enjoyed fishing, camping, shopping, archery, and shooting guns. He enjoyed spending time with his girls, even if it meant having an at home spa day. Bob was an excellent cook and baker. He was famous for his biscuits and gravy and chocolate chip cookies. Bob was very devoted to all of his family, including his extended family. At the drop of a hat, he would leave the state and drive hours to help with any repairs or support that was needed. Bob was preceded in death by parents, Wayne Jensen and Joyce Vinton. He is survived by Trish, his children, Shayla, Ashlyn and Baylee. Stepfather, Brian Vinton. Sisters, Becky (Kevin) Nicholson and Amy Jensen. Nephews, Tanner, Ryker and Eric. Services will be held at 11 am, Saturday, July 18, 2020 at The Church of Jesus Christ of Latter-Day Saints, 1250 West Teton, Green River, Wyoming. Friends may call from 10-10:30 am. A viewing will be held from 6-8 pm, Friday July 17, 2020 at the church. Interment will be in the Bingham City Cemetery, Copperton, Utah. The family would like to invite those who cannot attend to watch the services on a live stream. Please contact the family for link. A memorial fund for his daughters has been set up at Trona Valley Federal Credit Union under the name of JensenGirlsFund. Venmo is also linked to the account at the following address: Lisa-Dotson-13 Condolences may be left at www.foxfh.com
To order memorial trees or send flowers to the family in memory of Robert (Bob) Wayne Jensen, please visit our flower store.

The Church of Jesus Christ of Latter-Day Saints

The Church of Jesus Christ of Latter-Day Saints