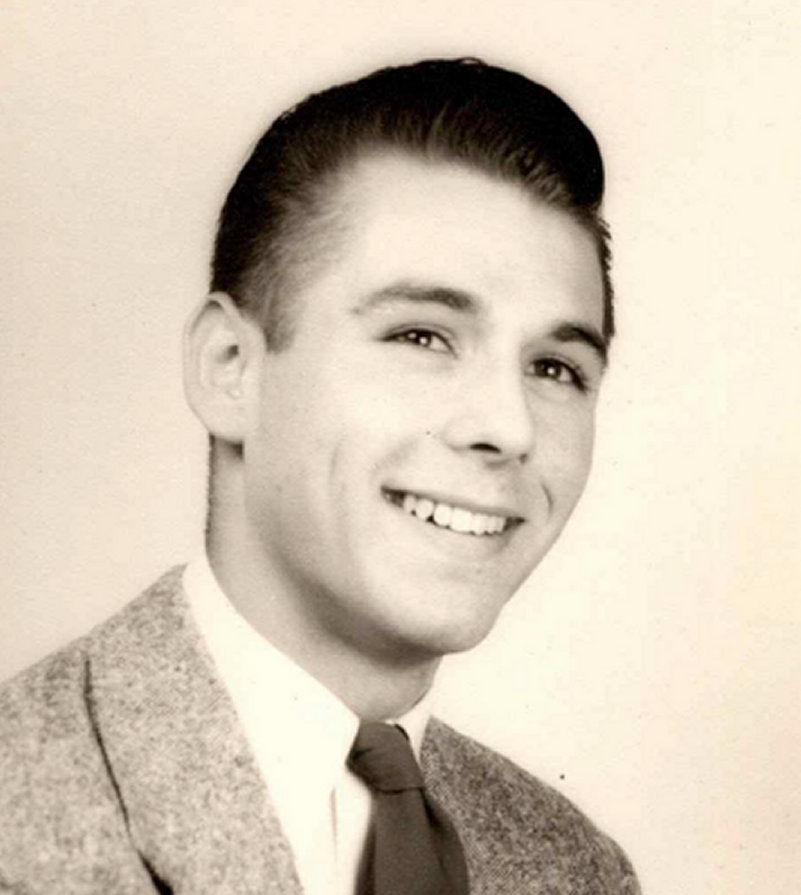 Robert A. Hopkins, 83, passed away March 26, 2022 at his home in Green River, Wyoming. He was a former resident of Gillette, Wyoming.

He was born on August 28, 1938 in Woodbury, New Jersey, the son of William and Maxine Hopkins.

Robert attended schools in New Jersey and graduated with the Woodbury High Class of 1956. He was first baseman for the Philadelphia Phillies AA Club for one year after graduating. He then attended the University of Wyoming from 1956 to 1960 to attain his bachelors in music education.  Robert taught band in Powell, Laramie, and Gillette, WY. He also taught band in Green River, Wyoming from 1972 to 1985. Besides teaching, Robert worked as a truck driver as well until his retirement.

Robert enjoyed spending his time listening to music, playing the clarinet and saxophone, working on his vehicles, softball, baseball, and watching moves with his beloved grandson.

Survivors include his sons Doug Hopkins of Salt Lake City, UT, Richard Hopkins of Laramie, WY; grandson Zach Hopkins of Rock Springs, WY; as well as one aunt, one uncle, and three cousins.

He was preceded in death by his parents William and Maxine Hopkins from Billings, MT.

Cremation has taken place and private family services will be held.

To order memorial trees or send flowers to the family in memory of Robert A. Hopkins, please visit our flower store.