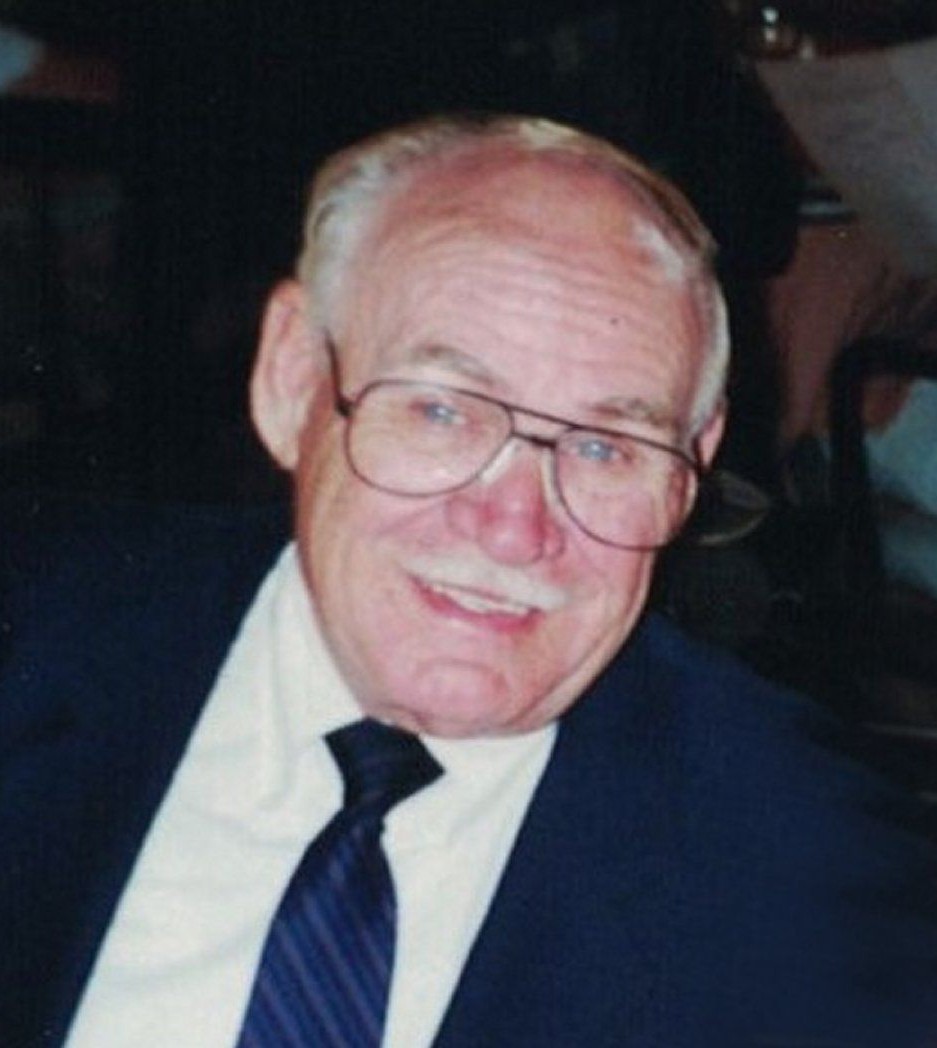 Robert was born January 30, 1930, in St. Louis, Missouri, to Peter Joseph Neibert and Gladys Winnefred Jackson. He had one sibling Betty Bryan, whom he loved and adored very much. Growing up, he was always protective of his little sister and loved being her big brother. He grew up and attended schools in St. Louis.

Robert enlisted in the Army Air Corp February 12, 1945, at the young age of 15 years old. He was assigned to the 87th Air Force, 64th squad, #343 group. He was a radio man and gunner, and he flew in the B-17. Through the years he loved sharing, with his family, the many adventures, and hardships he experienced while in the military. He was in 3 plane crashes during his active duty and survived to tell all about his experiences. His children and grandchildren enjoyed hearing these stories repeatedly. Robert was honorably discharged on October 5, 1950. In his later years, he was given the opportunity to be part of the Utah Honor Flight, which enabled him to visit the war memorials, built in honor of veterans for their service and sacrifice. He attended this trip to Washington DC, accompanied by his daughter, Debbie Bump.

Robert married Carol Olager in February of 1954. They remained married until April 1960.

Robert’s second marriage was to the love of his life, Alice Marie Patton, on August 3, 1960. They were married for time and for all eternity in the Salt Lake City LDS Temple. They exemplified what a great marriage was like and were happily married for 39 years, until Alice passed away in 1999. They had the joy and privilege having 8 children.

After, Alice’s passing he married the lovely Kathy Godfrey on January 13, 2001. They were married for 17 years until Kathy passed away in 2018 from ALS. They shared many good times together. Our family is truly thankful for the companionship and love she brought to his life.

Robert was a member of The Church of Jesus Christ of Latter-day Saints. He and Alice made the decision to became members of the church and began to raise their young family in the gospel. This was a pivotal moment, as they were the first in their families to join the church. Robert was a committed member and held many callings in the church throughout his life. He was a wonderful, devoted, husband, father, and grandfather. He was a hard worker and good provider. Robert’s family was a priority in his life. His life revolved around loving and serving his family and they were the key to the level of happiness he exuded throughout his life. He worked hard to provide opportunities and experiences for his children, including many family vacations, fishing, and camping. He will be sorely missed by his family, but his memories will live on inside the hearts of each of them.

Not only did Robert love his family, but he also loved his Miniature Schnauzer dogs. They became his children, after we all grew up. Charlie Brown and Buster Brown brought much joy to Robert in his later years.

Robert loved life. He always took the opportunity to tease and joke with those around him. He always had a smile on his face and found laughter in the little things in life, even during his final days when his body was failing him. Robert was one of the biggest Utah Jazz Basketball fans, we know. In his younger years, he even picked up a part time job working in the arena, with his two youngest sons’, just so they could be at the games. He rarely missed a Utah Jazz game, and you could hear him yelling when they weren’t doing so well.

He is proceeded in death by two daughters Betty Jean Neibert and Kimberly Kay Neibert. He is surely having a long-awaited grand reunion with those that have gone before him.

Funeral services will be held at 1:00 pm, Monday, March 21, 2022, at The Church of Jesus Christ of Latter-day Saints, 120 Shoshone Ave., Green River Wyoming. A viewing will be held one hour prior to services at the church.

To order memorial trees or send flowers to the family in memory of Robert Gene Neibert, please visit our flower store.