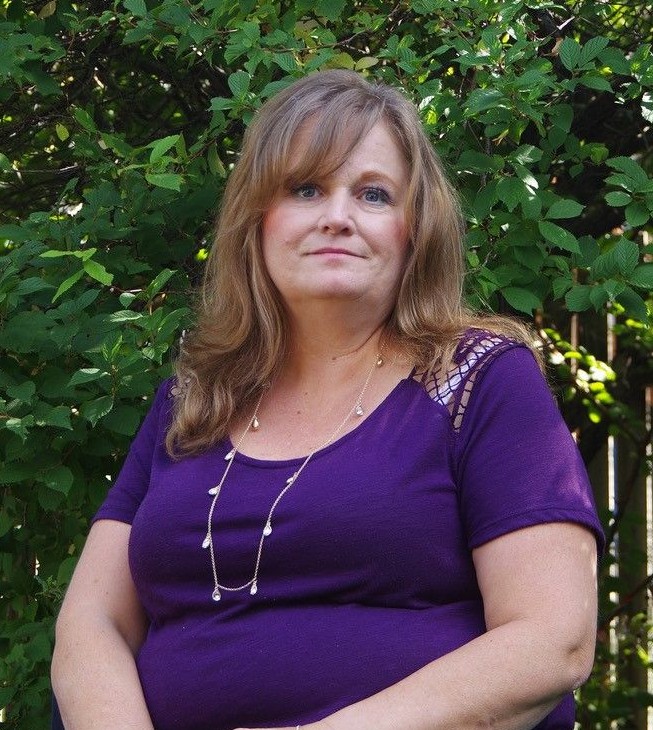 Robin Denise Kizzire, who said she was 19 for as long as we can remember, passed away on September 17, 2021.

Robin was born on the Air Force Base in Roswell, New Mexico on May 21st, 1966, to Breco and Linda Ridgway.
She graduated from Green River High School, class of 1984.
She married her Prince Charming – Ron Kizzire in 1990. They have been married for 31 wonderful years. They have three beautiful children, Chase Cochrun, Chelsy Sandel, and Chanelle Kizzire. She absolutely adored them, and they brought her so much joy, but not as much as her six grandchildren.
She cherished several years dedicated to caring for her children and found another passion working as an emergency dispatcher, or as she might have called it “An aspiring beam of light”. She worked for the Green River Police Department until they transitioned to the Sweetwater County Combined Communications Center. She worked a total of 23 years being the first voice that citizens hear during their hardest moments when they dialed 911. She made sure the emergency responders had everything they needed to be there for Sweetwater County. She was dedicated to her job and although she could have, she was not ready to retire.
She had several hobbies that she always did in a way that made them extra special. She never did anything for herself, always for others and their happiness; that was more than enough for her. She would cook, bake, garden, craft, host fabulous tea parties and celebrations, and loved being Princess Robin. She humbly excelled at everything she did.
When she wasn’t filling her home with warmth and kindness for her husband, kids, and grandkids, she could be found doing many other activities such as: snowmobiling, camping, traveling, photographing, and going to her cabin with her Prince Charming. She was outdoorsy in the most glamorous way, always enjoying the finer things in life.
She was preceded in death by: Her Paternal & Maternal Grandparents, Father: Breco Ridgway, Father-in-Law: Chester Kizzire, Aunts: Carol Jones, Alice Kessler, Gayle York, Uncle: John Hawkins, and her Beautiful Niece: Shelby Ridgway.
She is survived by her Husband: Ron Kizzire, Mother: Linda Ridgway, Mother-in-Law: Peggy Kizzire, Sisters: Beverly Carmody and husband Hal, as well as, Heather Luna and husband Michael, Brother: Mathew Ridgway and wife Lori, Children: Chase Cochrun and wife Andrea, Chelsy Sandel and husband Jeremy, and Chanelle Kizzire, Grandkids: Raygan, Baylee, Breca, Audrey, Mya, and Beau. A special mention: Jacob Anglesey. Several Aunts, Uncles, Cousins, Nieces, and Nephews.
There will be an open house to celebrate her life on Tuesday, September 21st, 2021, from 6pm to 8pm at the Immaculate Conception Catholic Church in Green River, Wyoming. Wear a fancy hat or tiara to honor her.
Condolences may be left at www.foxfh.com.

To order memorial trees or send flowers to the family in memory of Robin Denise Kizzire, please visit our flower store.