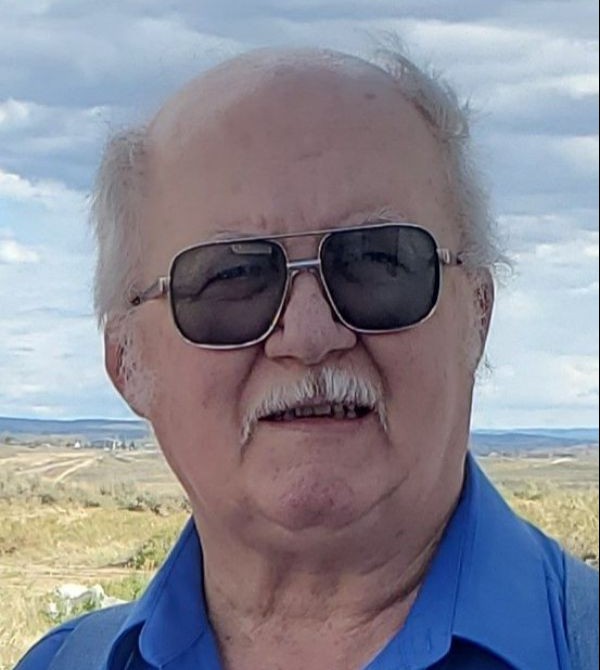 He was born February 19, 1946 in Craig CO, the son of Milton M Fleming and Roberta E Luckett Fleming.

Ron attended school in Wyoming and graduated from Rock Springs High School. He also served in the National Guard.

Ron married his High School sweetheart, Donna Rose Schurman, of Rock Springs on December 29, 1965. They were married in Salt Lake City UT. She preceded him in death on June 7, 2004.

Ron's interest included fishing, camping, photography, and family. His signature look included a pocketed western shirt, cowboy boots, and a cowboy hat that protected his balding head, which was often the subject of his own jokes. He had a light hearted and good-natured personality. He was known for making people laugh with his entertaining anecdotes and infectious laugh. He could recite dozens of rhymes, stories, and tales from memory. He was loved by many and liked by all.

He was preceded in death by his wife, Donna Fleming, his parents, and his siblings, Kenneth and Terry.

To order memorial trees or send flowers to the family in memory of Ronald J. Fleming, please visit our flower store.